Good evening from Tokyo under the fourth time state of emergency.
Day 22.

I wrote ‘good evening’, but in Tokyo it’s almost morning. It’s extremely hot, very humid and very hard to sleep. As many clever people predicted, now, almost ten days after the Olympics Opening Ceremony, there has been an explosion of infection with the Delta variant virus in Tokyo. It was a situation that could have been completely prevented. The incompetent Prime Minister Suga and an Olympic Nazi guy, Thomas Bach are responsible for this situation.

Bach used his visit to Hiroshima for his own political purposes, which caused enormous anger among the Japanese people. Today, by ignoring Hiroshima, he has earned the anger of the Japanese people again. I believe that he is truly a child of the evil. Also today, he is strongly hated on Japanese SNS again. Try to search for ‘広島 バッハ’ or ‘Hiroshima Bach’ on Twitter.

Good night. Have a nice dream.
And good morning to everyone in Japan. 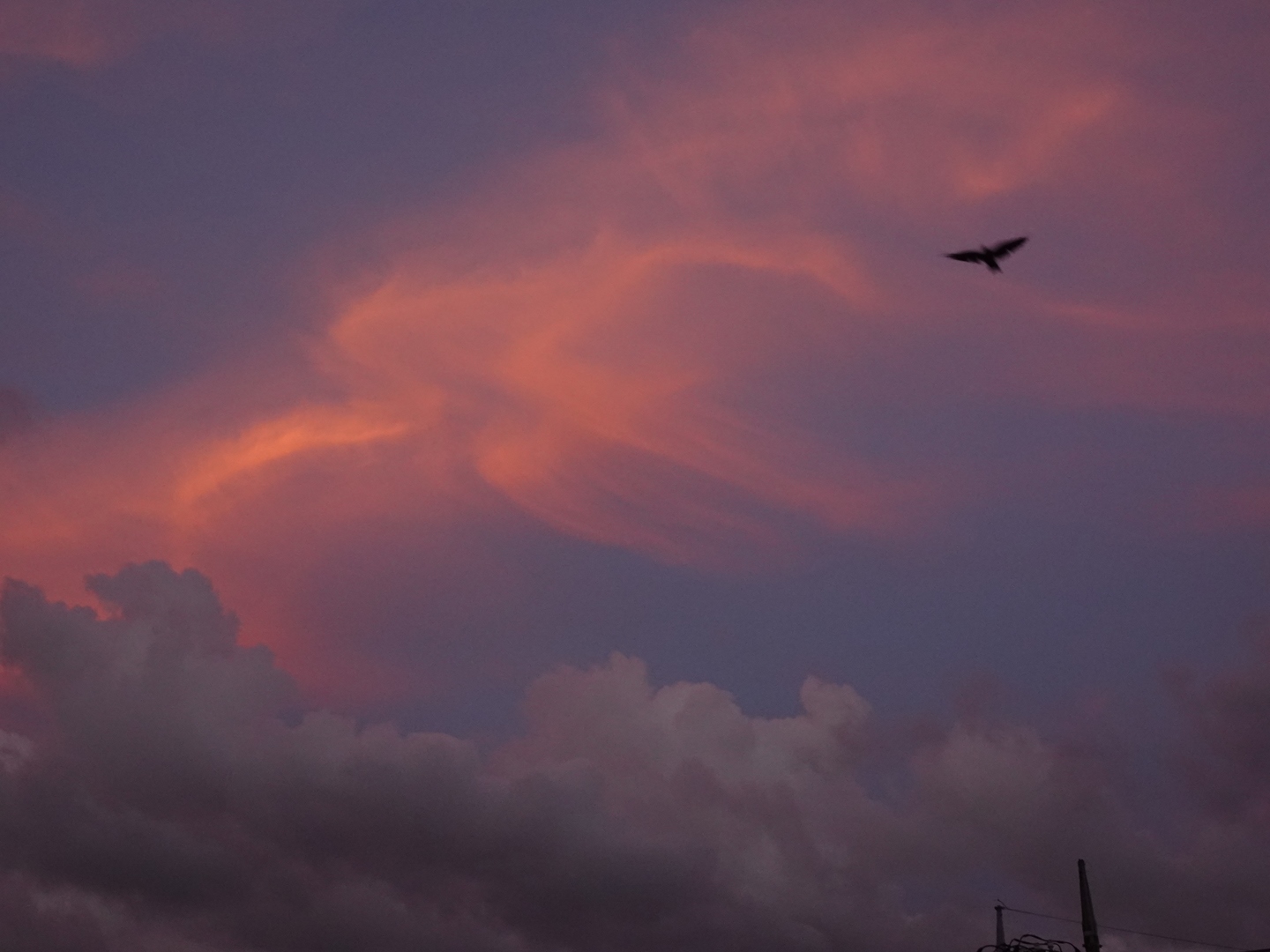 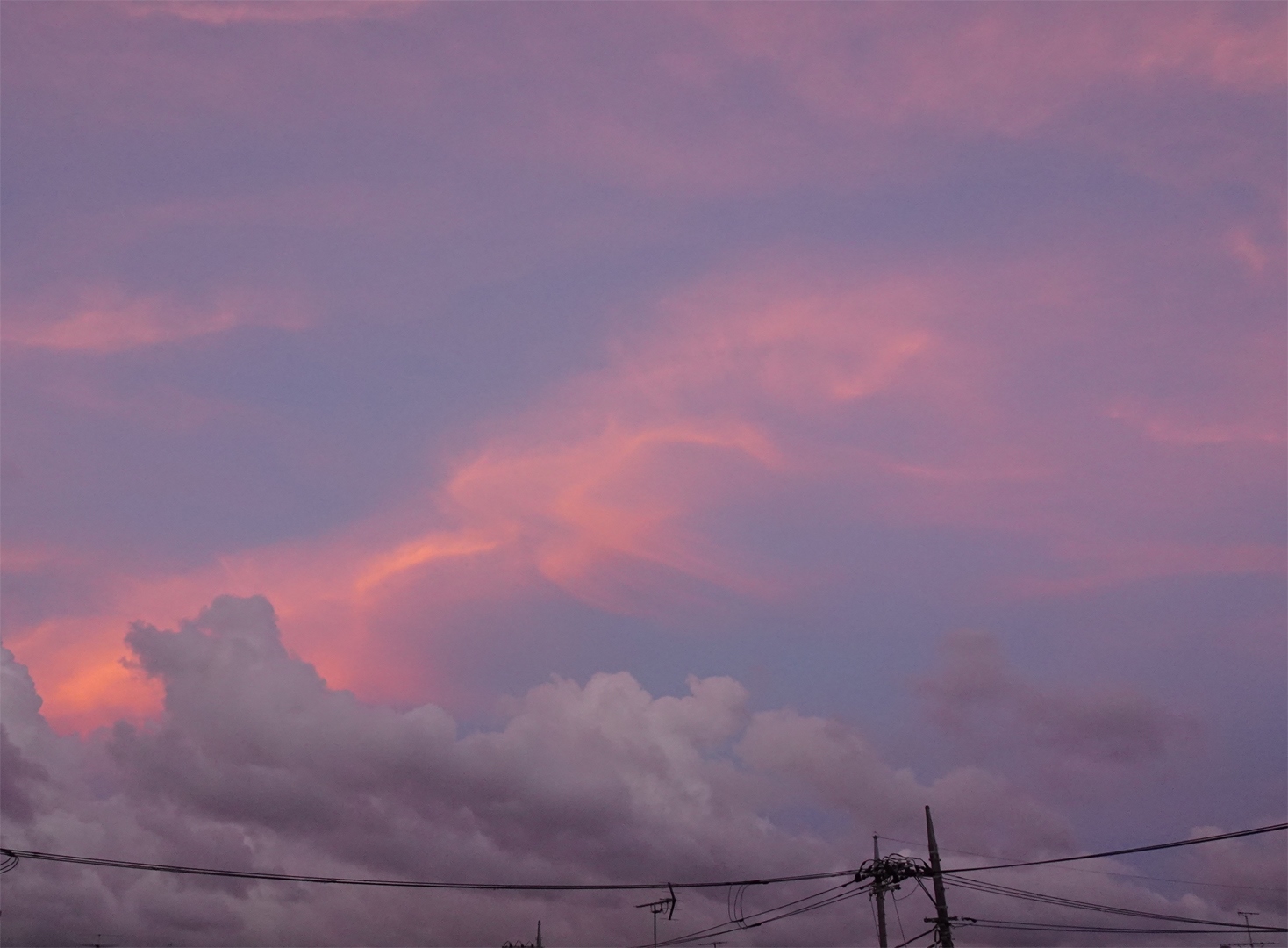