Good evening from Tokyo under the fourth time state of emergency.
Day 18.

In Tokyo, the number of new cases is continuing to explode. And also, the number of new cases is rising rapidly across the country. The Government has given the wrong and strong message, that the spread of the Coronavirus is over, to the public by holding the Olympics. Many people were very concerned about this, so they (I mean ‘us’, including me) called for the Olympics to be cancelled, but the incompetent Prime Minister Suga totaly ignored the people’s important voice. Today he ran away from press, saying he had nothing to say about this matter. SNS was full of hatred and accusations against him, saying that everyone knew he was incompetent, but in fact he was even worse and really idiot than everyone thought. Well, in short, it was same Japan as usual. Of course, it was a very hot day today, almost like being grilled on a frying pan in hell. The same as always. 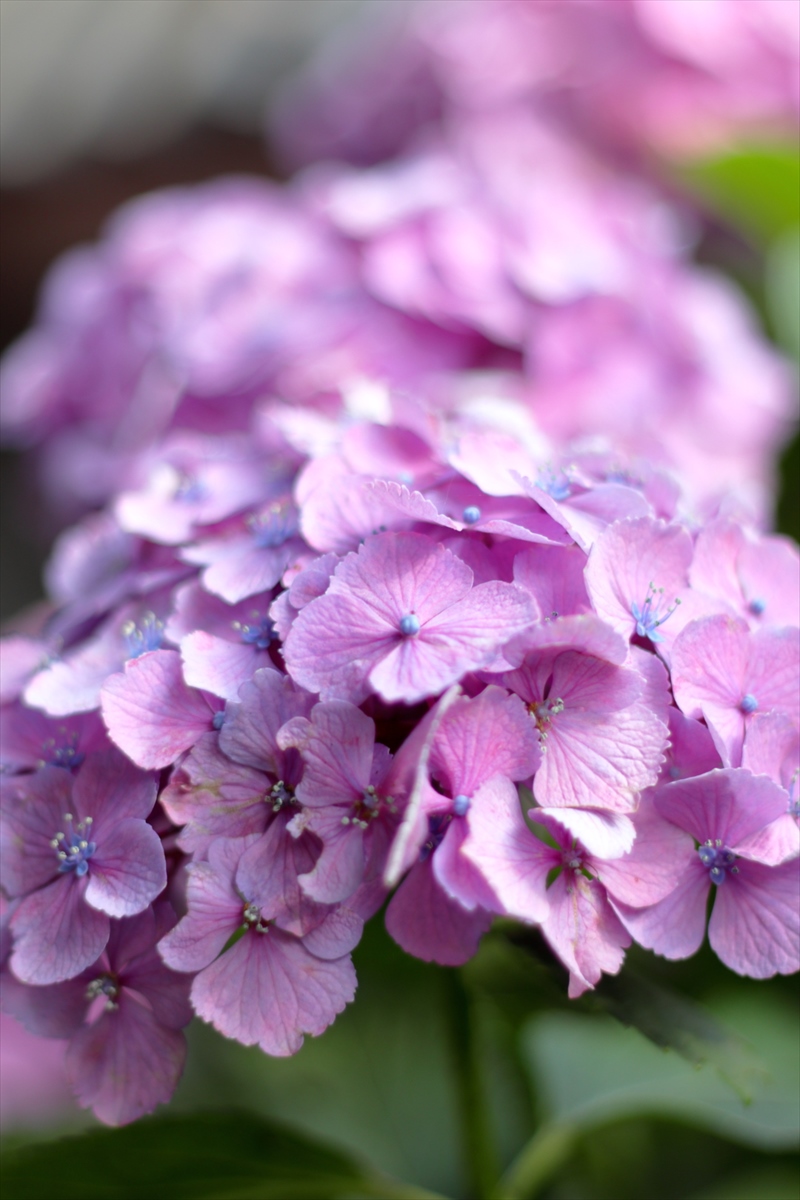