Good evening from Tokyo, where the second time Semi-emergency Spread Prevention Measures have been applied.
Day 18.

Everything is a mess.
Tonight, a lot of people living in Japan pointed our fierce anger and animosity against the incompetent Prime Minister Suga, Minister in charge of Corona Nishimura who spoke like a Yakuza this evening, and the Olympic Yakuza ‘Führer’ Thomas Bach.

The media around the world is reporting as if it is a defeat for the Tokyo Olympics to be held without spectators in the Tokyo metropolitan area including Tokyo. They misunderstand. The opinions of the Japanese people are to cancel the Olympics immediately. There is no way the games will be held with spectators. People in Japan are really angry. Definitely, absolutely, totally, completely, it is a victory for the people that the games in the Tokyo metropolitan area will be held without spectators.

The hottest hashtag on Japanese SNS this evening is #バッハ帰れ (Bach Go Home). The German living in Japan who mentioned it said ‘Bach Go Home’ (get out of Japan), but she also said ‘Don’t even Go Back to Germany’. Thomas Bach is bringing extreme disgust even to the German people living in Japan.

And classical music fans, including me, are also really upset with Thomas Bach for another reason. He brings disgrace to the name of our greatest Bach! 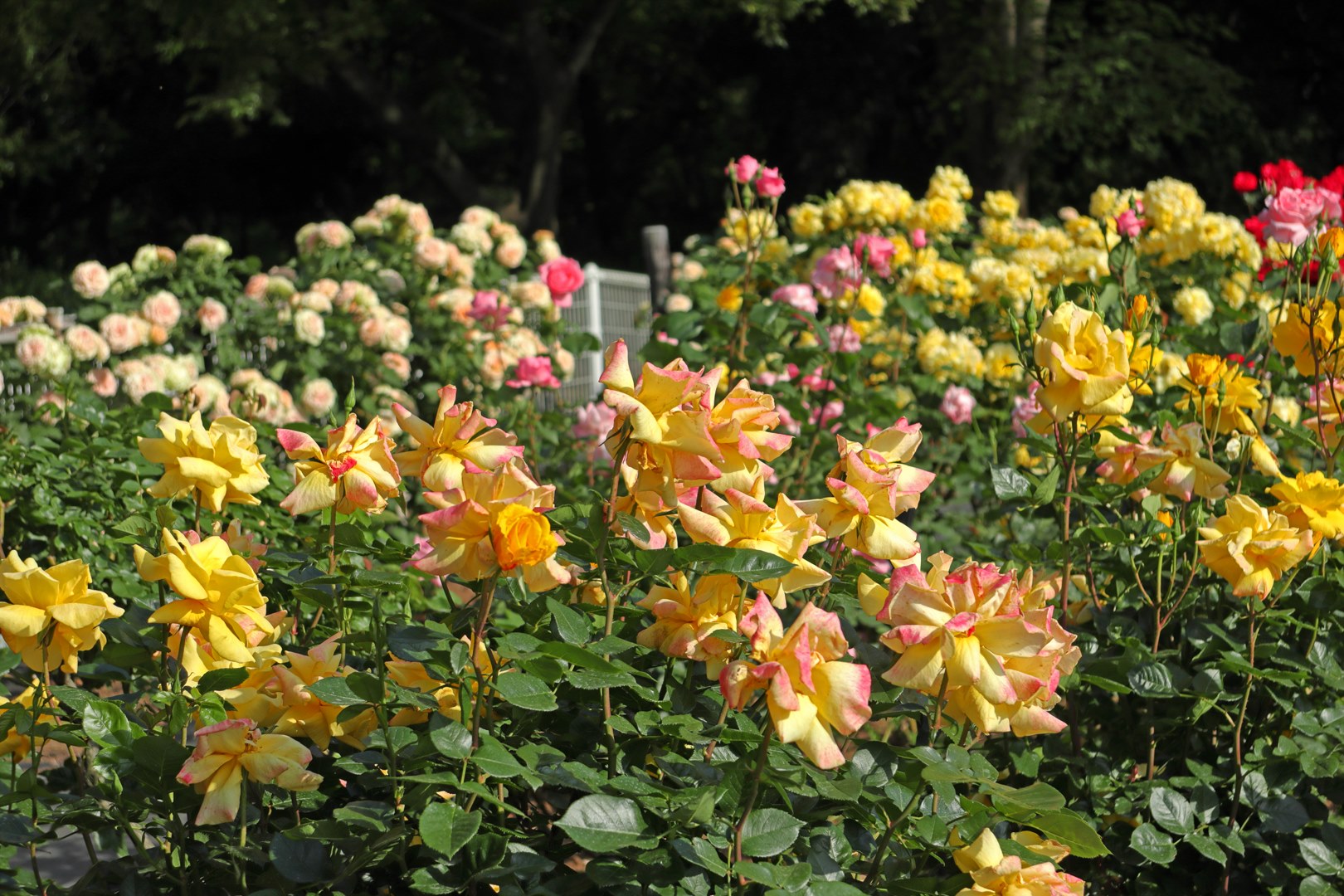 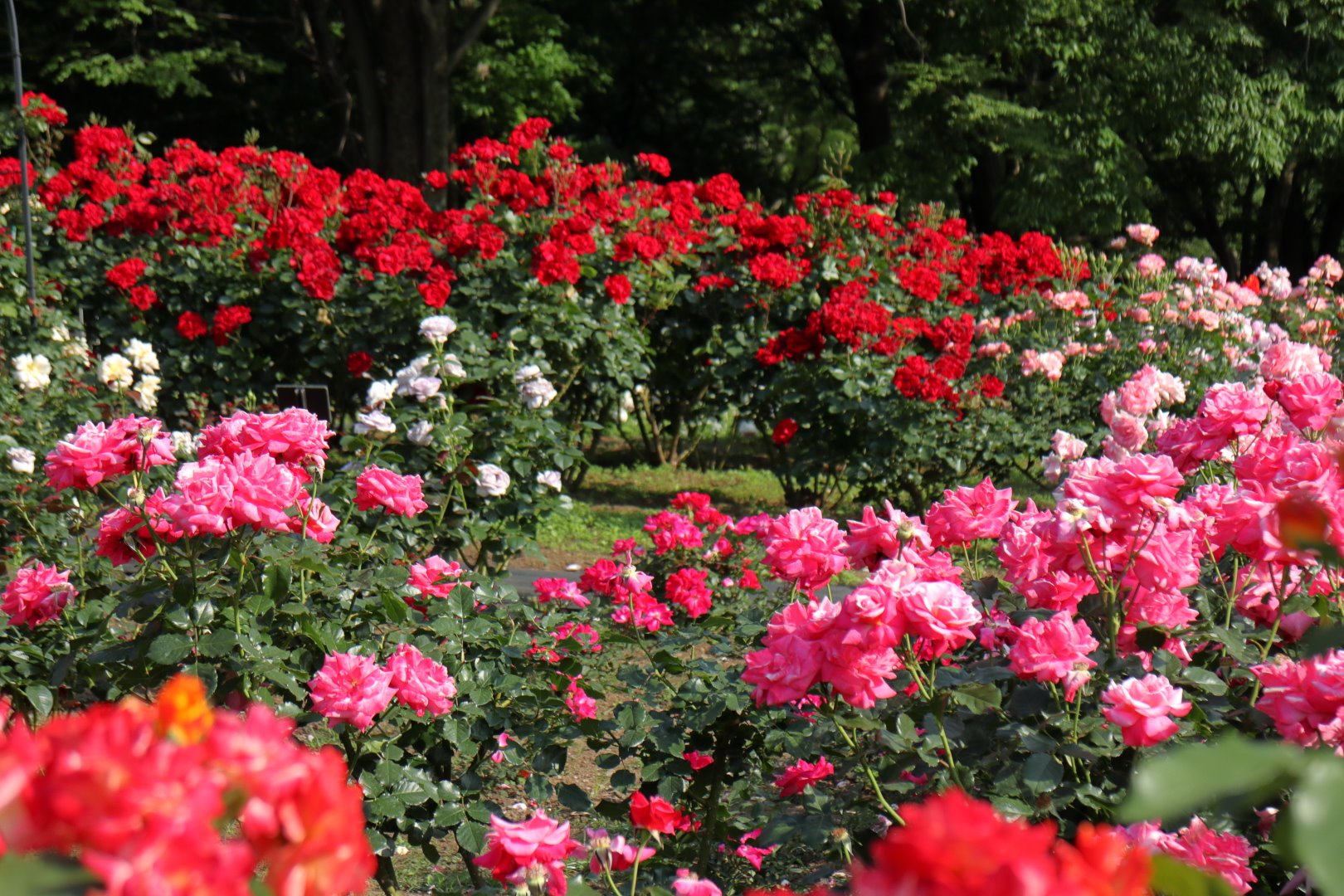 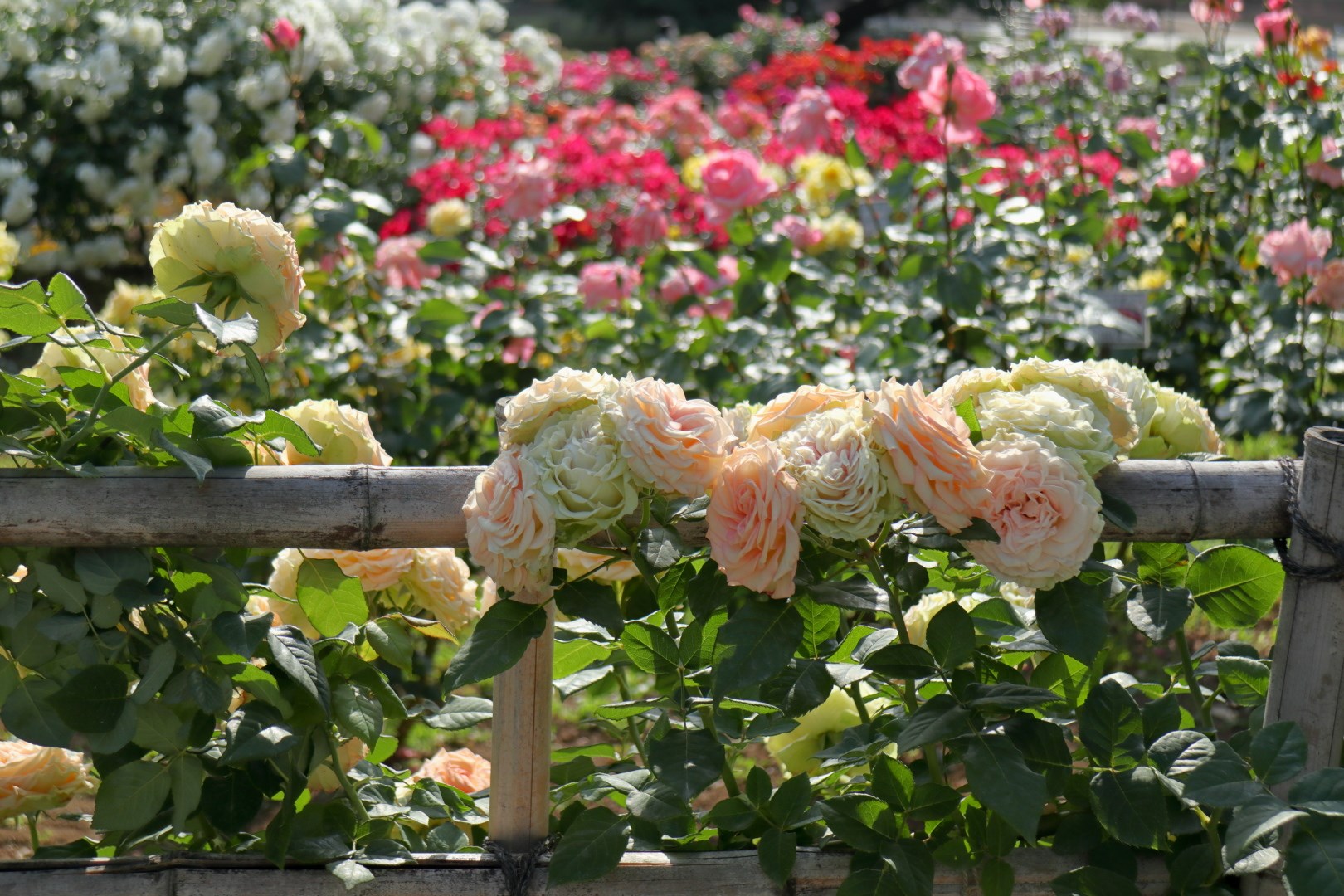 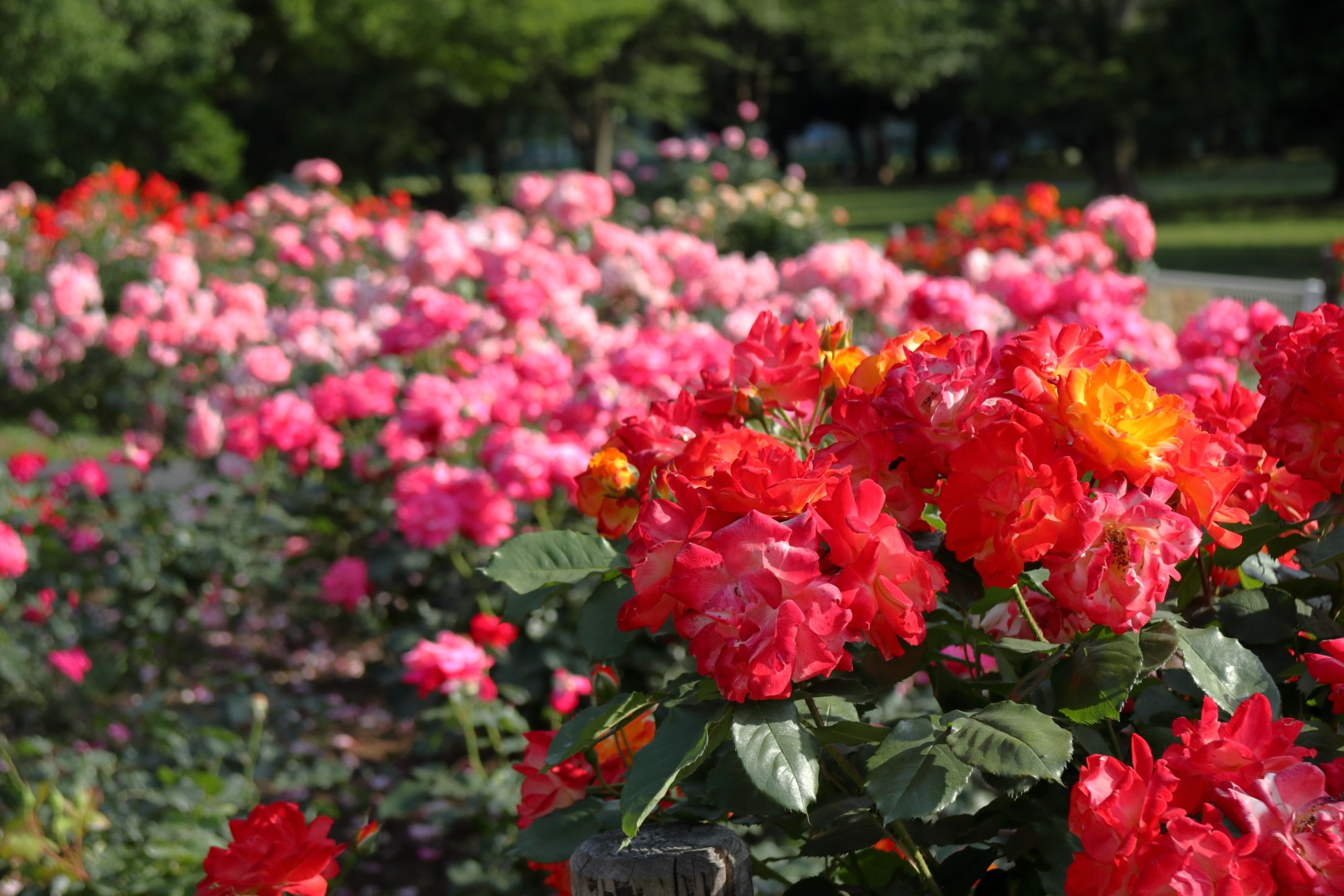 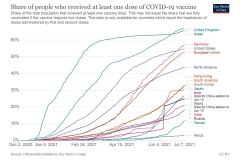 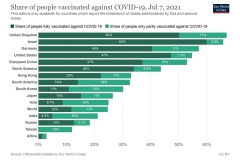