Good evening from Tokyo under the third time state of emergency.
Day 53.

In the morning, it was raining heavily. Then it rained off and on. The humidity was very high, but it felt cooler than the temperature. The air was damp and nasty, like the inside of Gollum’s cave in ‘The Hobbit’.

The total number of the people who has been vaccinated at least one shot, has been more than over 15% of the population. However, the Olympics will start before many people have received the vaccine. According to today’s news, the Government will hold the Olympics with spectators. Tokyo Governor Koike’s party has made a commitment to the elections for the Tokyo Metropolitan Assembly in the beginning of next month that the Olympics will be held without spectators.

In the early evening, while the rain was stopping, I went for a short walk in the neighbourhood. The beautful white gardenias were freshly fragrant in the rainy-smell and wet air. The best time of the hydrangeas’ season was just going by. The greens and flowers were beautiful with the drizzle of rain. 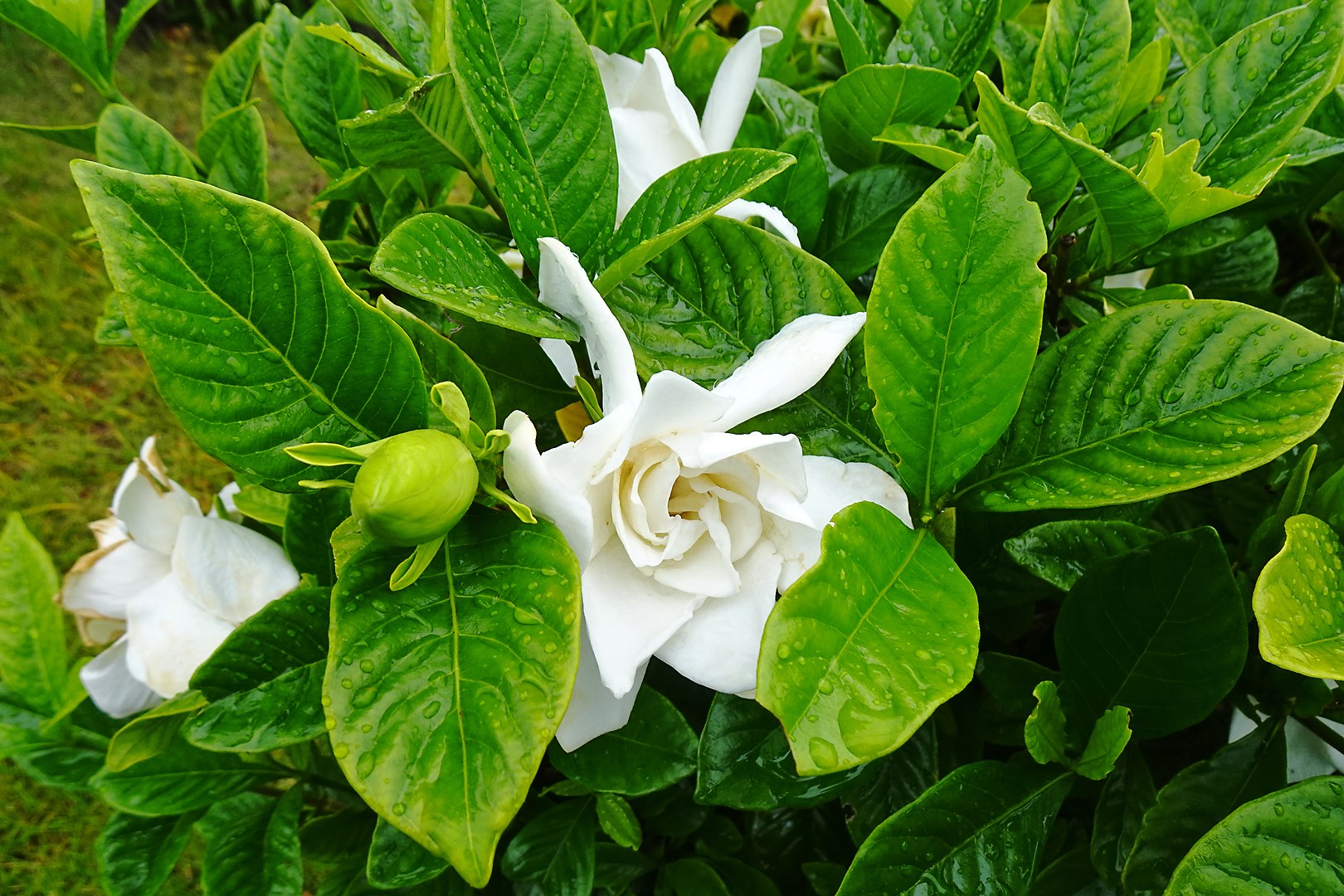 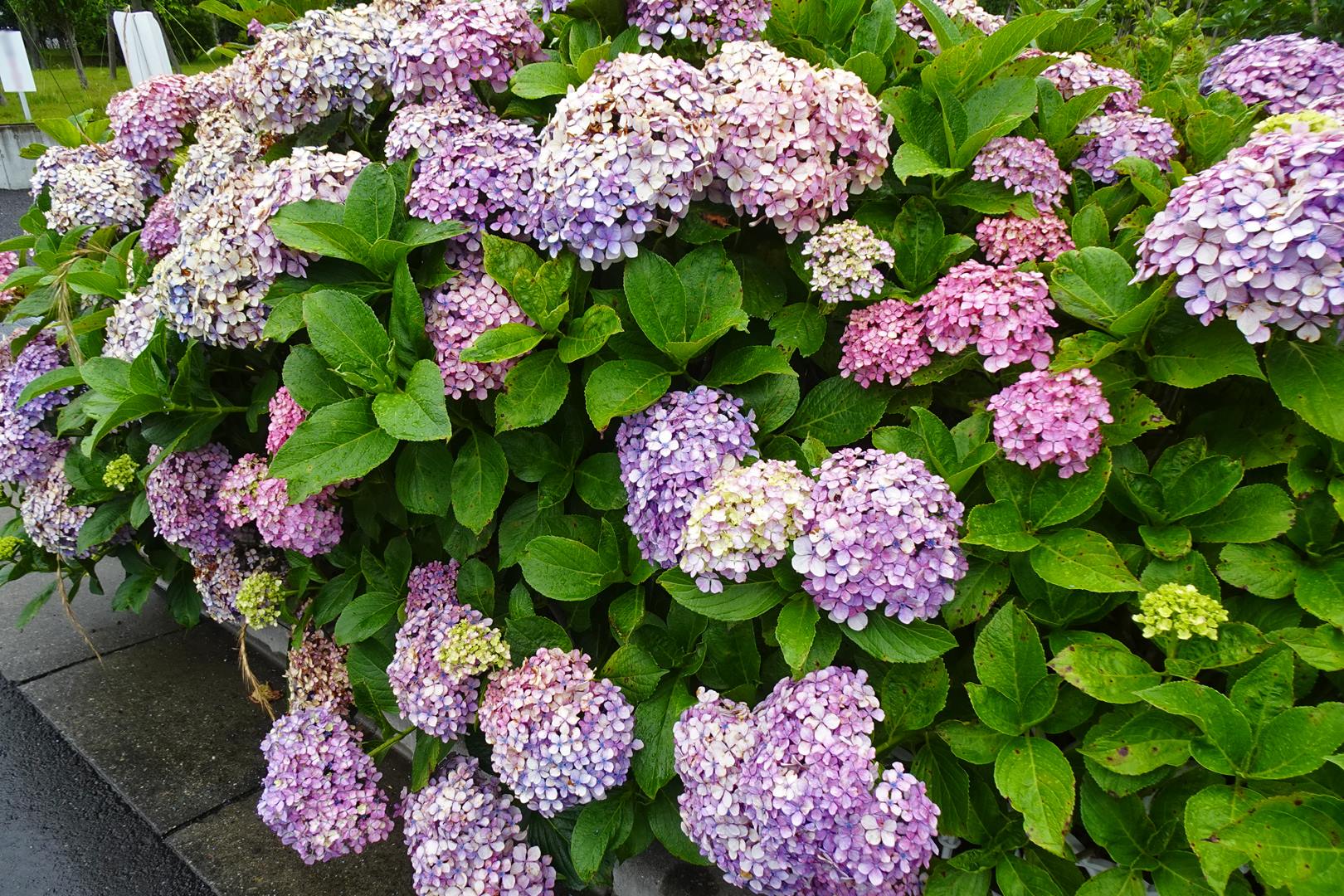 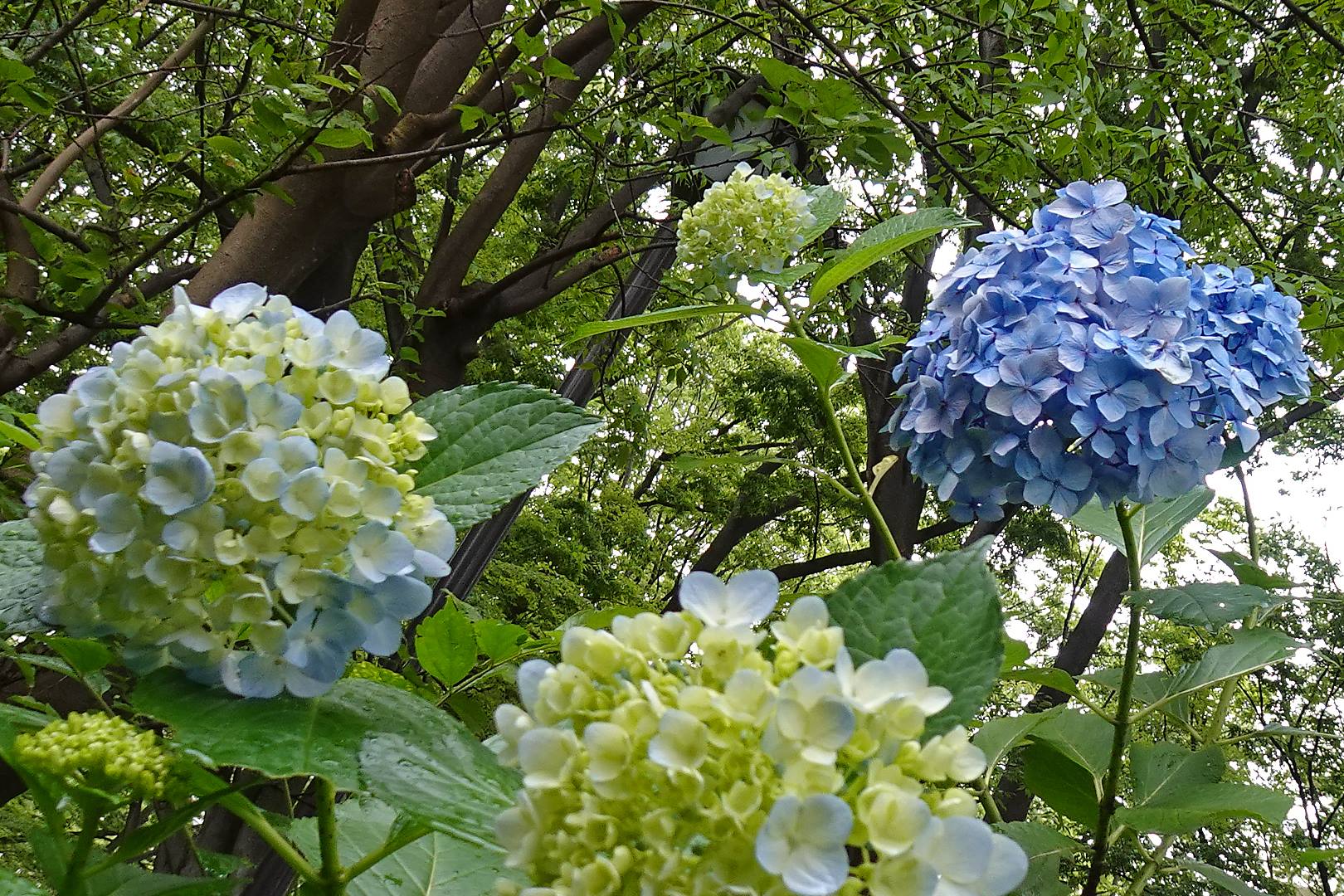 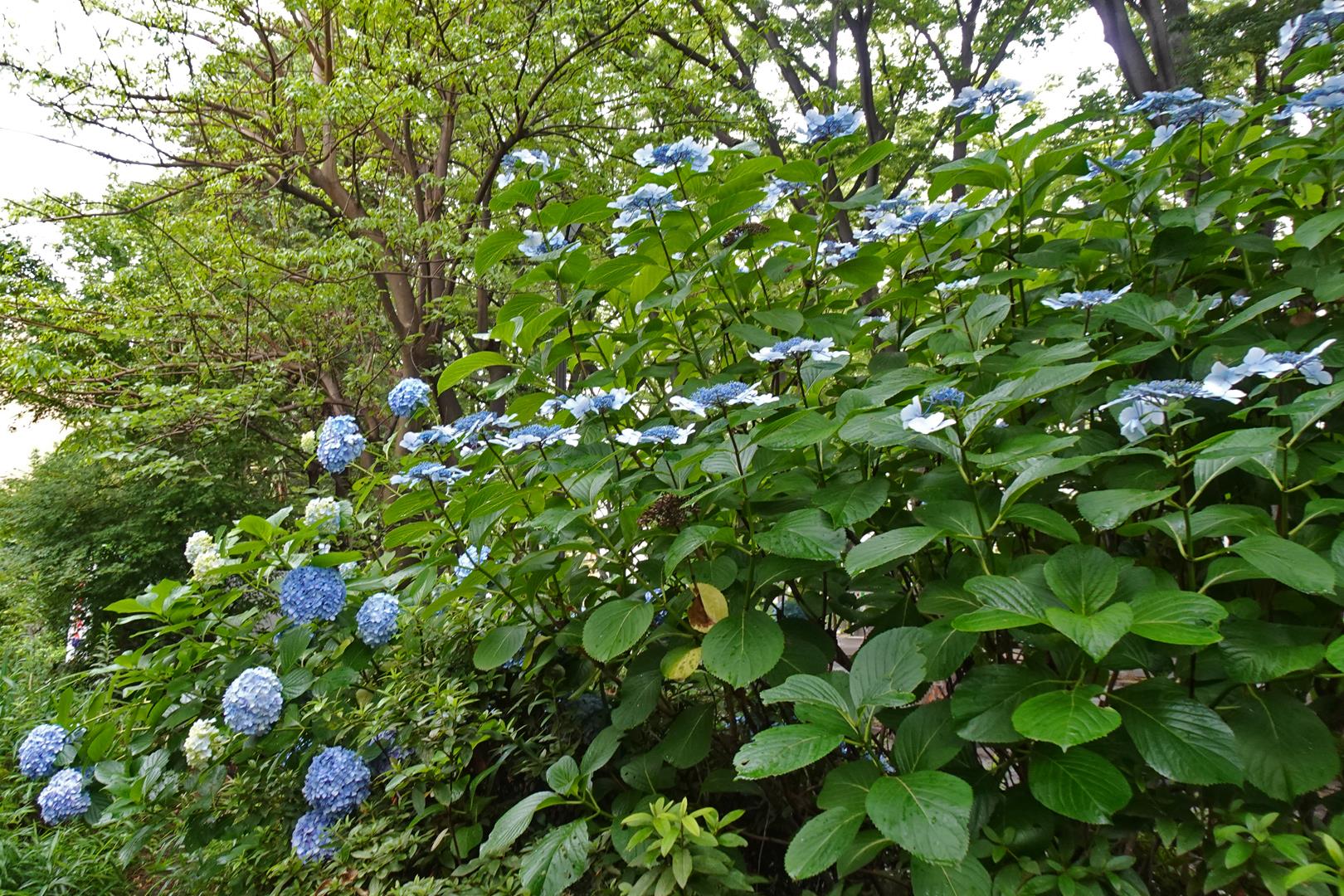 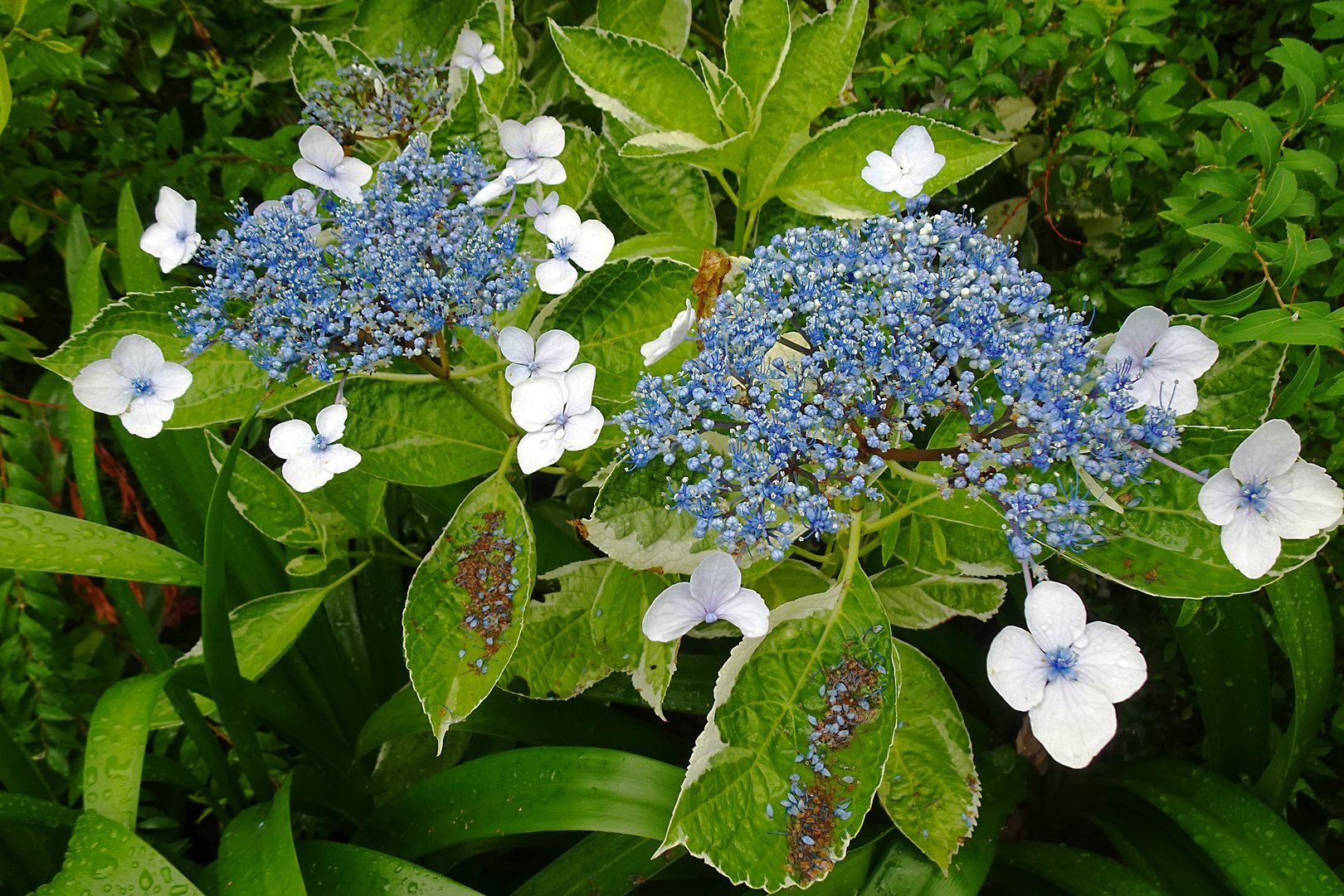 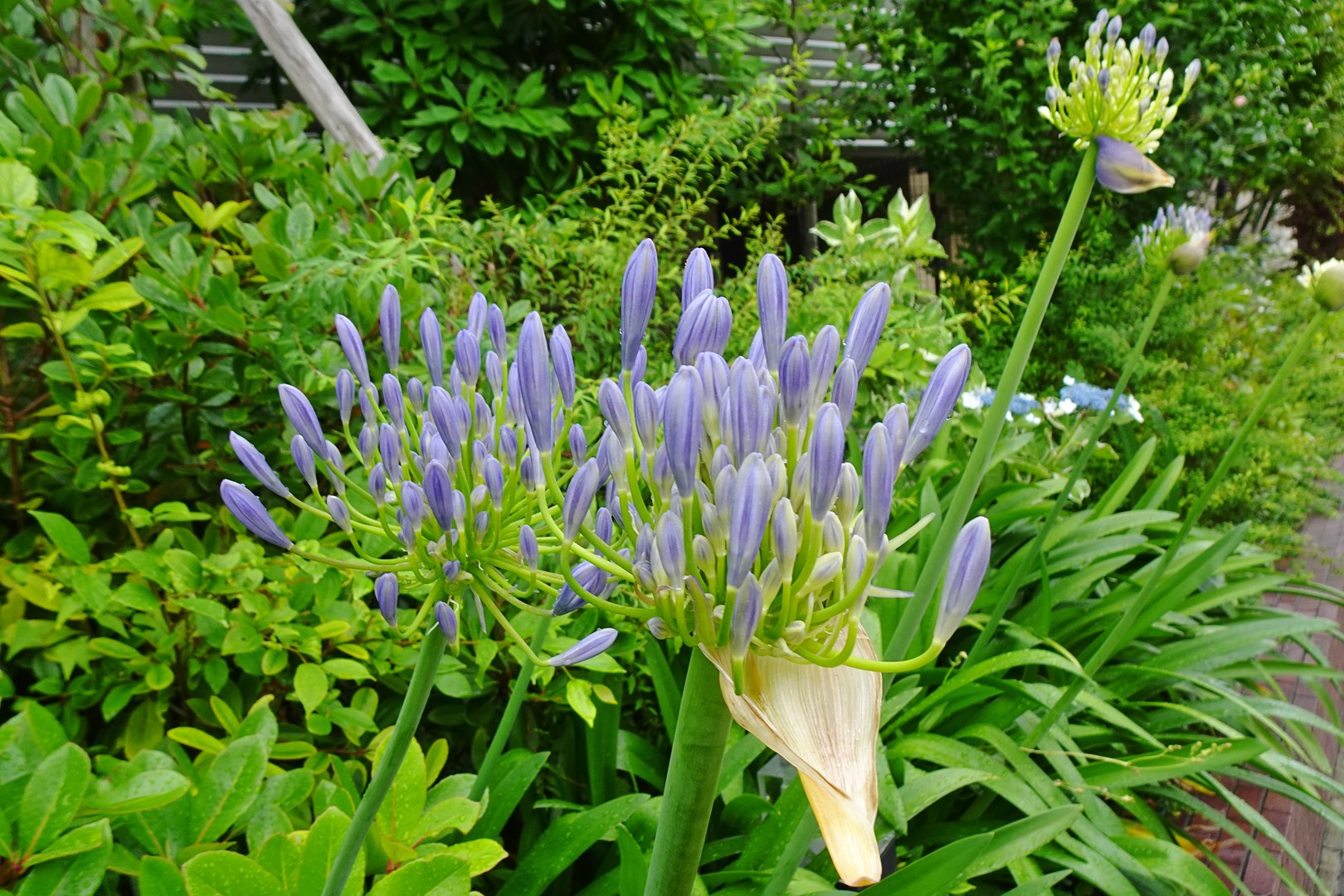 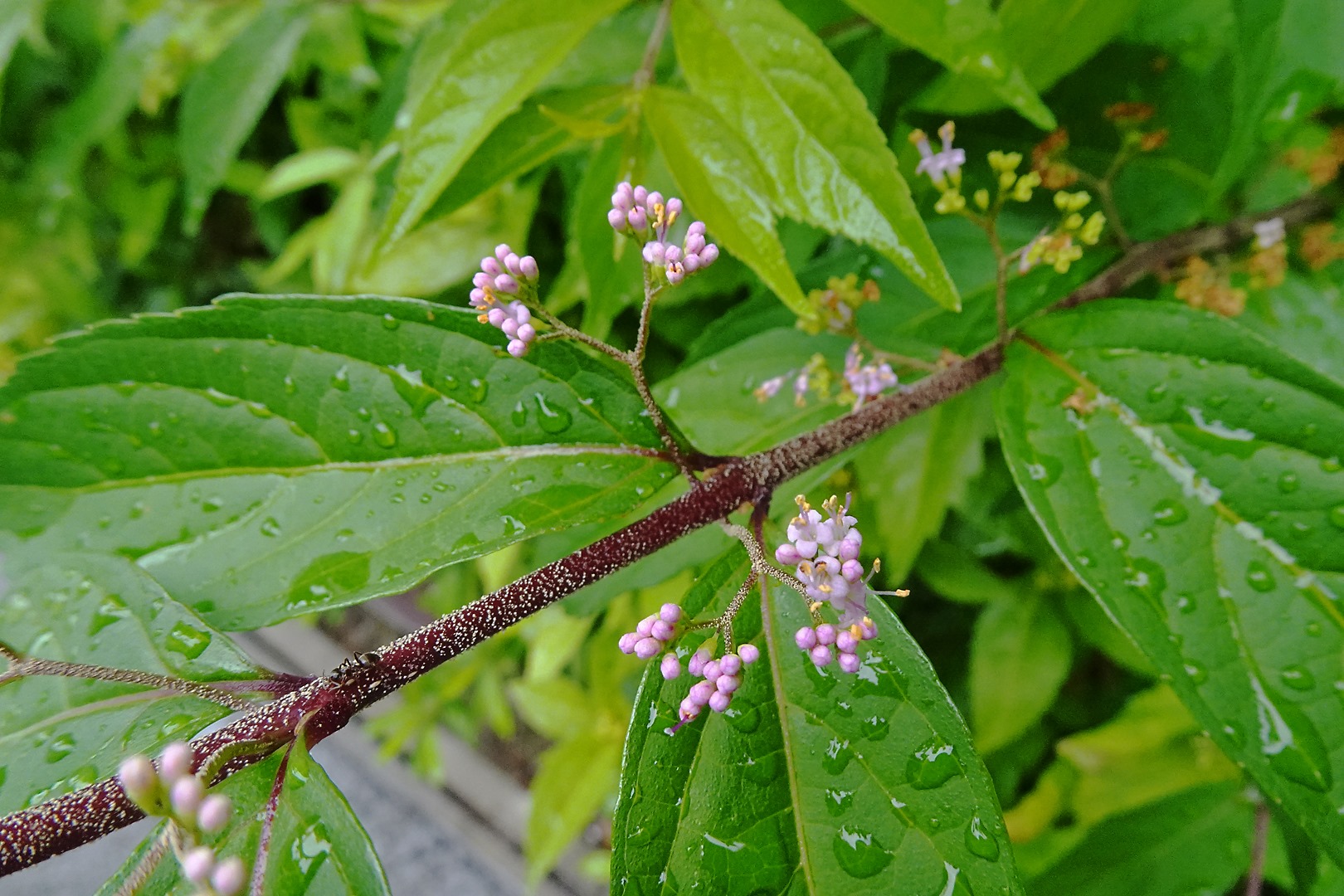 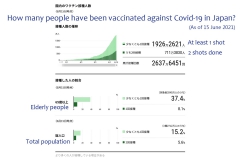 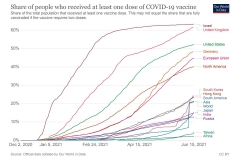 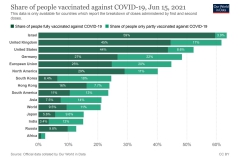