Good evening from Tokyo under the third time state of emergency.
Day 25.

The Japan Meteorological Agency has not announced yet, but I think the rainy season has started in Tokyo. The sky was grey all this week. It’s not hot, it’s cool. However, it’s very humid.

In Tokyo, the number of the infections stays at a high level. It’s not getting worse, but it’s not getting better either. The situation in Hokkaido and Okinawa is very serious. Both are facing medical collapse. Gifu and Okinawa requested the Government to declare the state of emergency. In Osaka, the new infected people decreased a little, but the situation is still serious. If the Olympics are to be held in this country 2 months later, the Japanese Government and the IOC should be denounced by all humanity on this planet as killer organisations. The Olympics will be the strong trigger for the spread of many different variants Coronavirus across the world. The Tokyo Olympics 2020 should be renamed the Super Spreader Olympics 2021. Remember, many people in Japan want it stopped. Thomas Bach, the IOC and the incompetent PM Suga will do it.

Thomas Bach made his message to Japan today, which has enraged and disgusted the Japanese people again. On Twitter, even Germans living in Japan are angry against Thomas Bach, and are cursing out ‘Bach, you shut up!’.

Today, Kaori Yamaguchi, a member of the Japanese Olympic Committee, criticised the IOC and the Japanese Government for pushing this summer Olympics. She is the conscience of the Olympics in Japan and is trusted by many people.
https://jp.reuters.com/article/idJP2021051901002352

Tonight again I post photos of roses. I took a ton of photos, so I’d like to post them every night.
Good night. Have a beautiful dream. 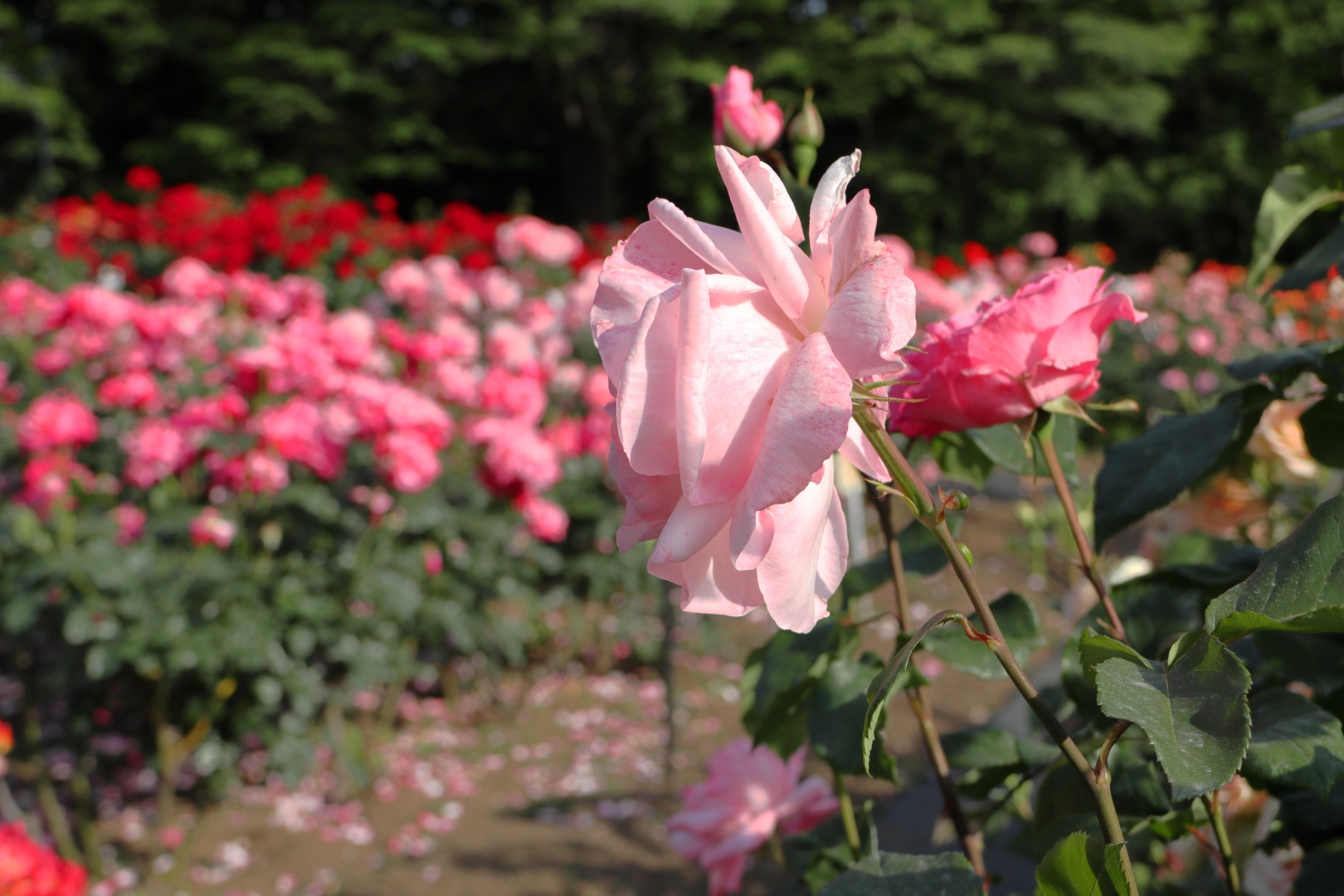 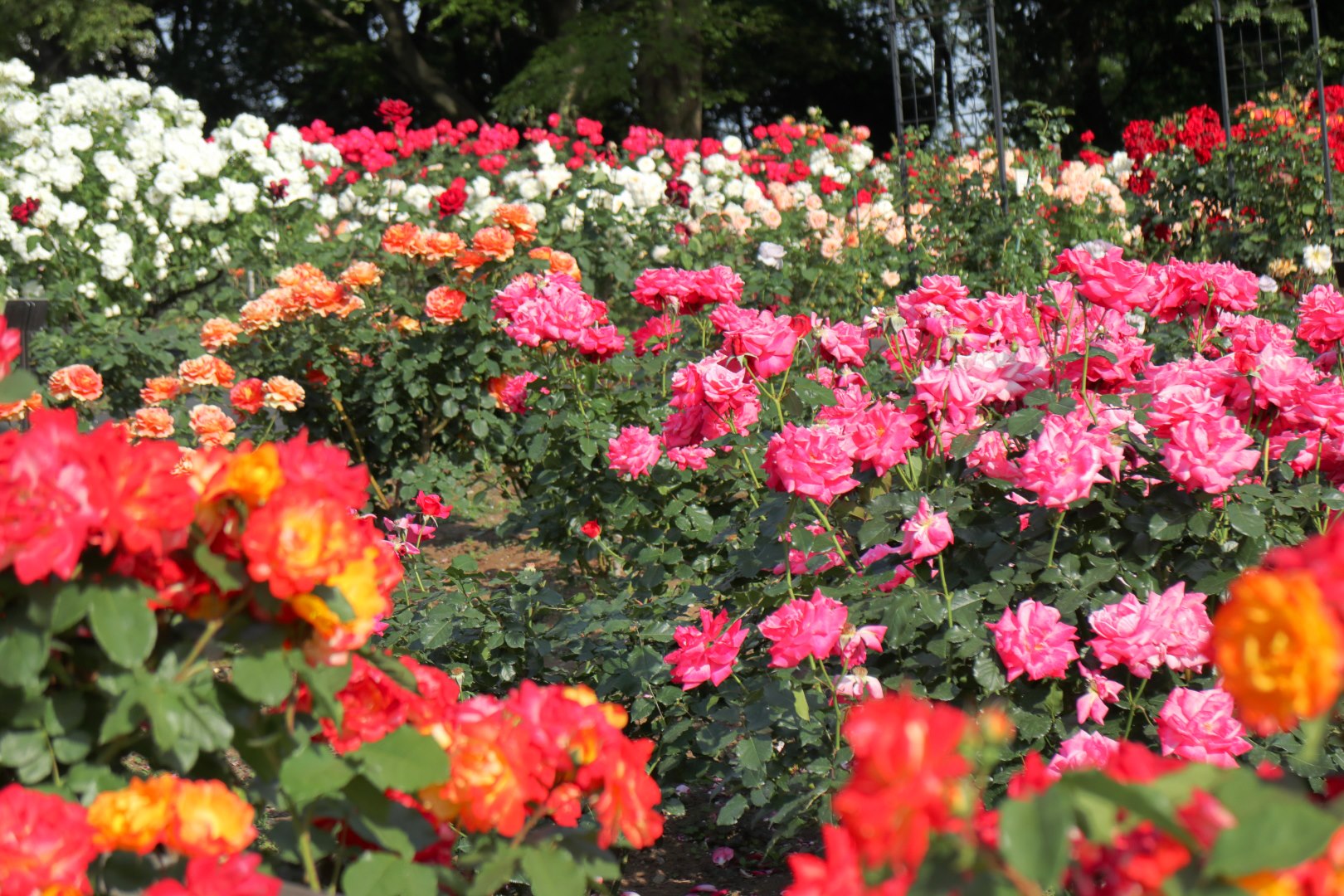 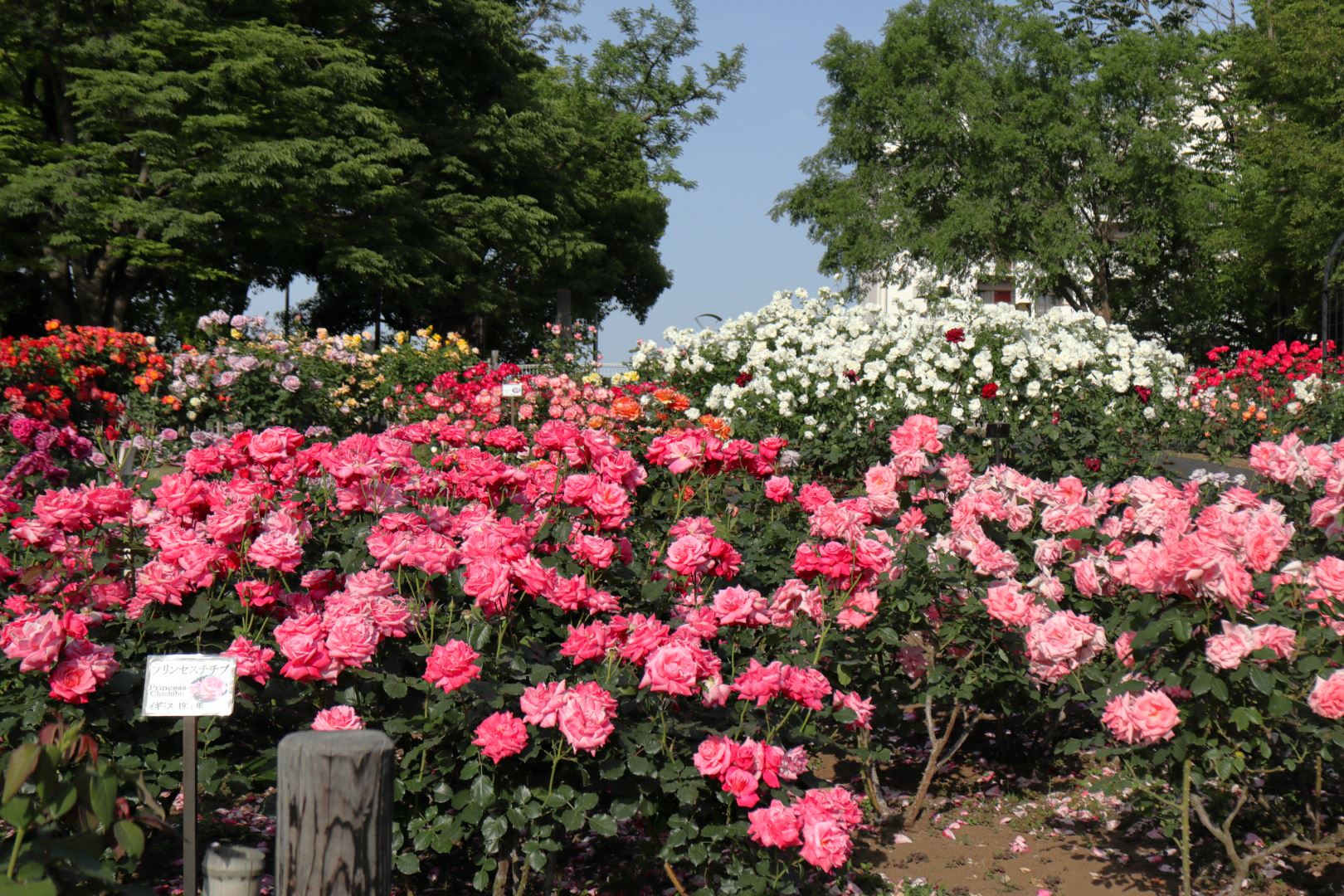 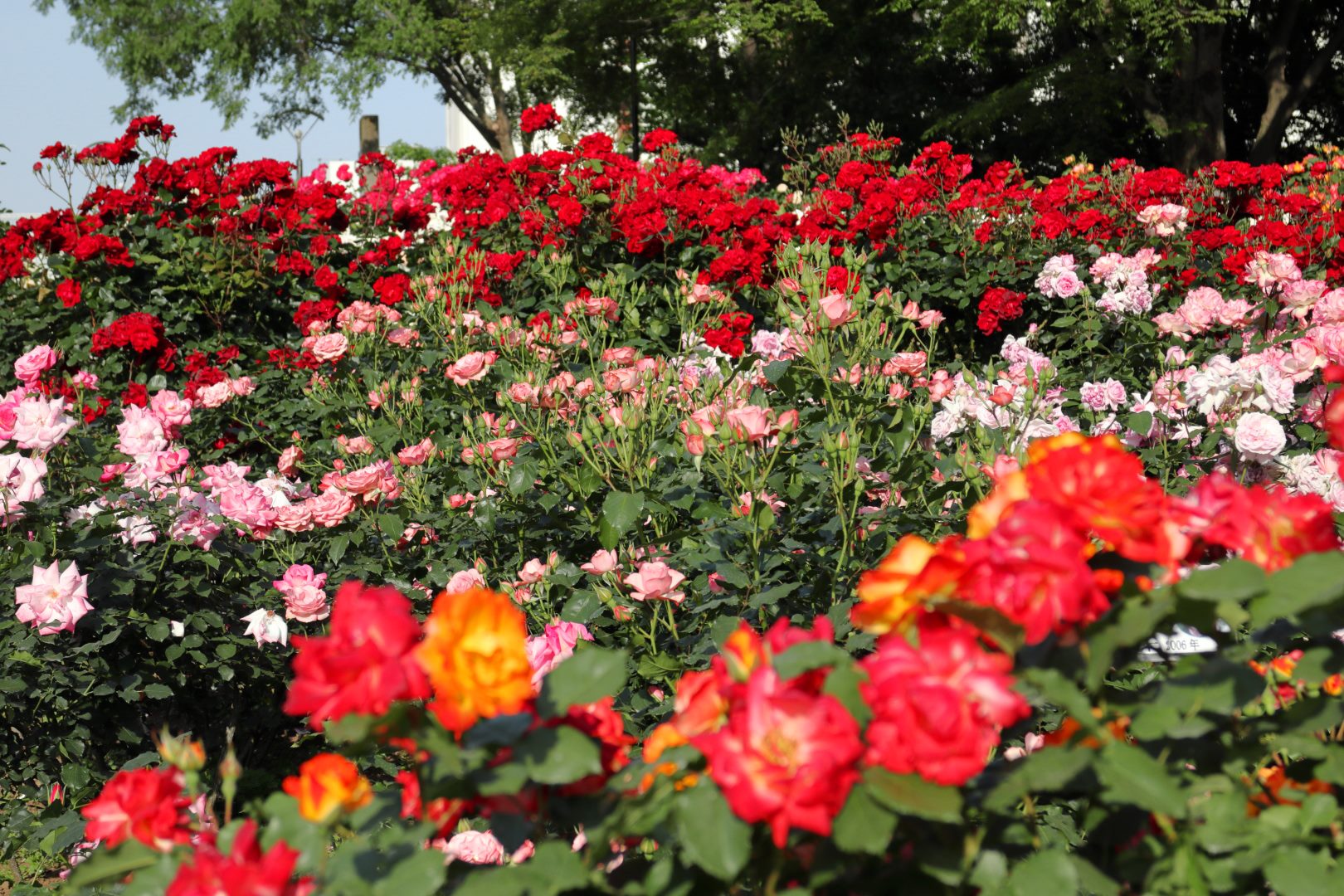