Good evening from Tokyo under the state of emergency.
Day 69.

Lots of news today. But I need to go to bed now. Just a short list of today’s news.

2. The state of emergency which has been declared for the Tokyo Metropolitan area, Tokyo, Kanagawa, Saitama and Chiba, is expected to be lifted on 21 March.

3. Yoshiro Mori, former President of the Tokyo Olympics, has resigned after sexist comments were revealed. Hiroshi Sasaki, the Creative Director of the Opening and Closing Ceremonies, is also expected to resign, following in Mori’s footsteps. It was revealed that Sasaki had pushed a proposal which insulted the looks of a female celebrity who was expected to perform at the Opening Ceremony.

By the way, I listened to Schumann’s Piano Concerto in Ikebukuro tonight. It was a marvelous performance.

I really should go to bed now.

I post some photos which I took in front of Shibuya Station early this evening. Shidare-zakura cherry blossoms (Weeping cherry blossoms), the crescent moon and the lights of the city were very beautiful, but there were too many people walking around. In this country there is no lockdown. We are the people who love to wear masks. I never saw anyone without a mask in Shibuya. Naturally. For good or for bad, this is Tokyo. 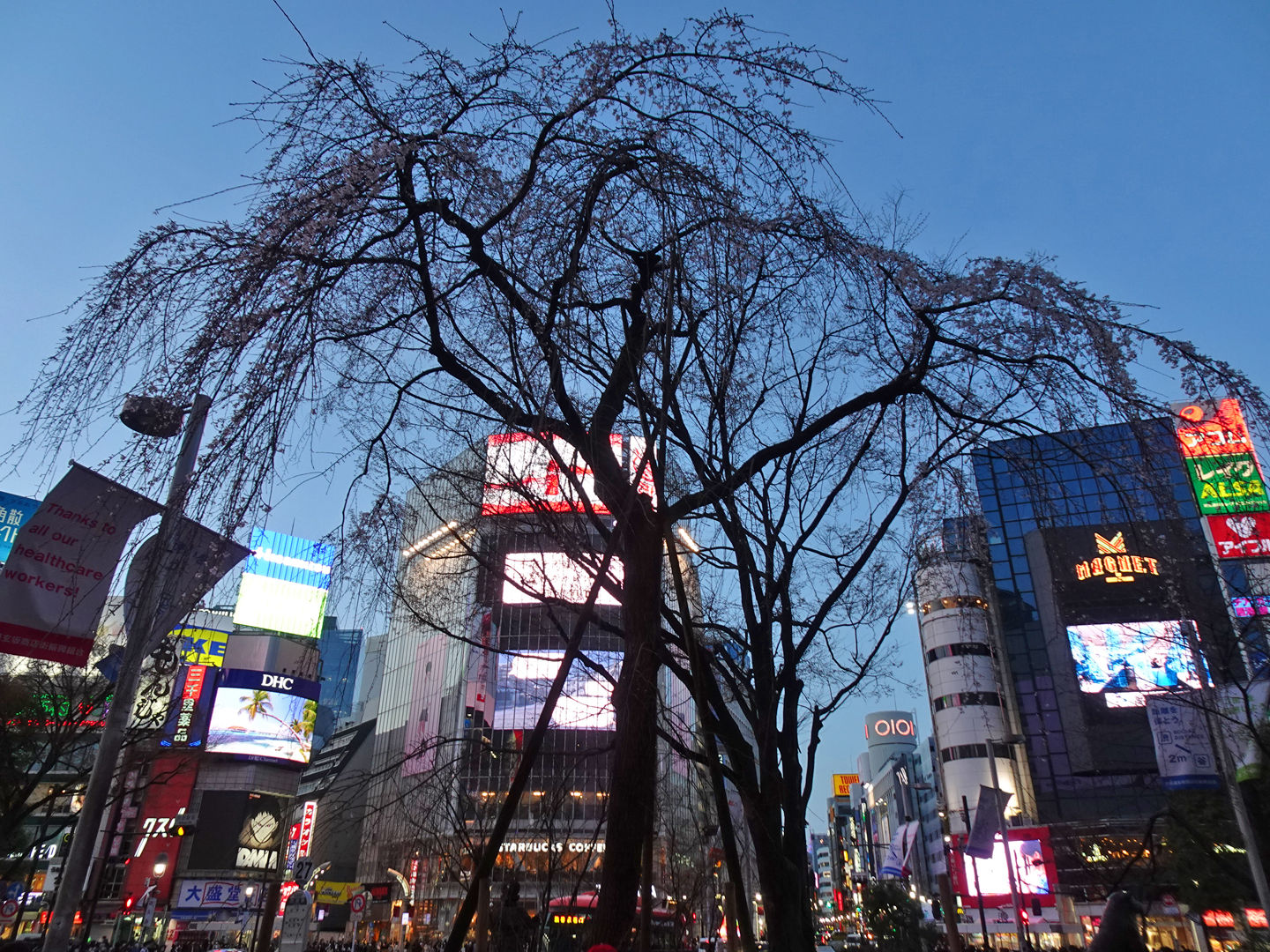 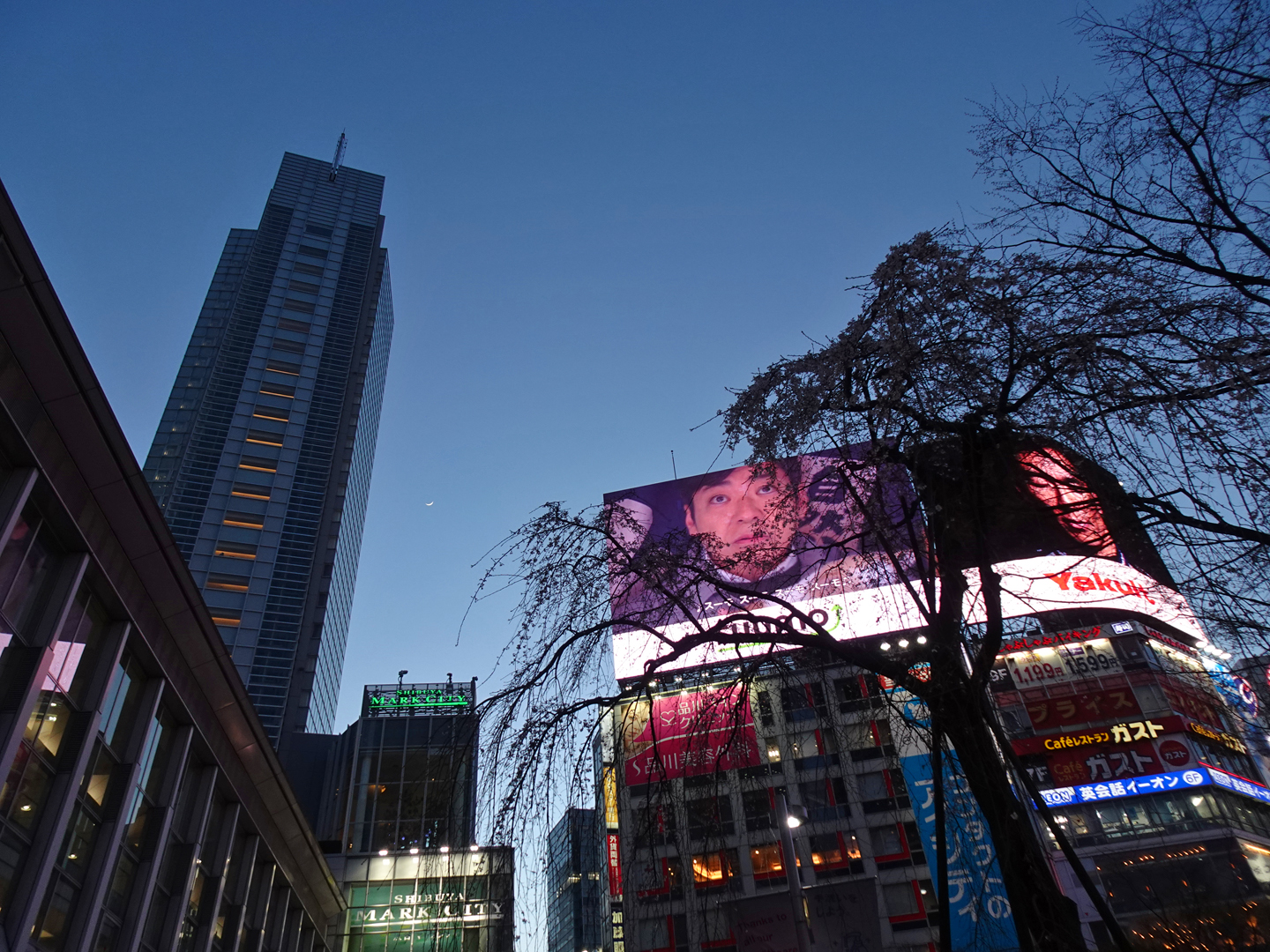 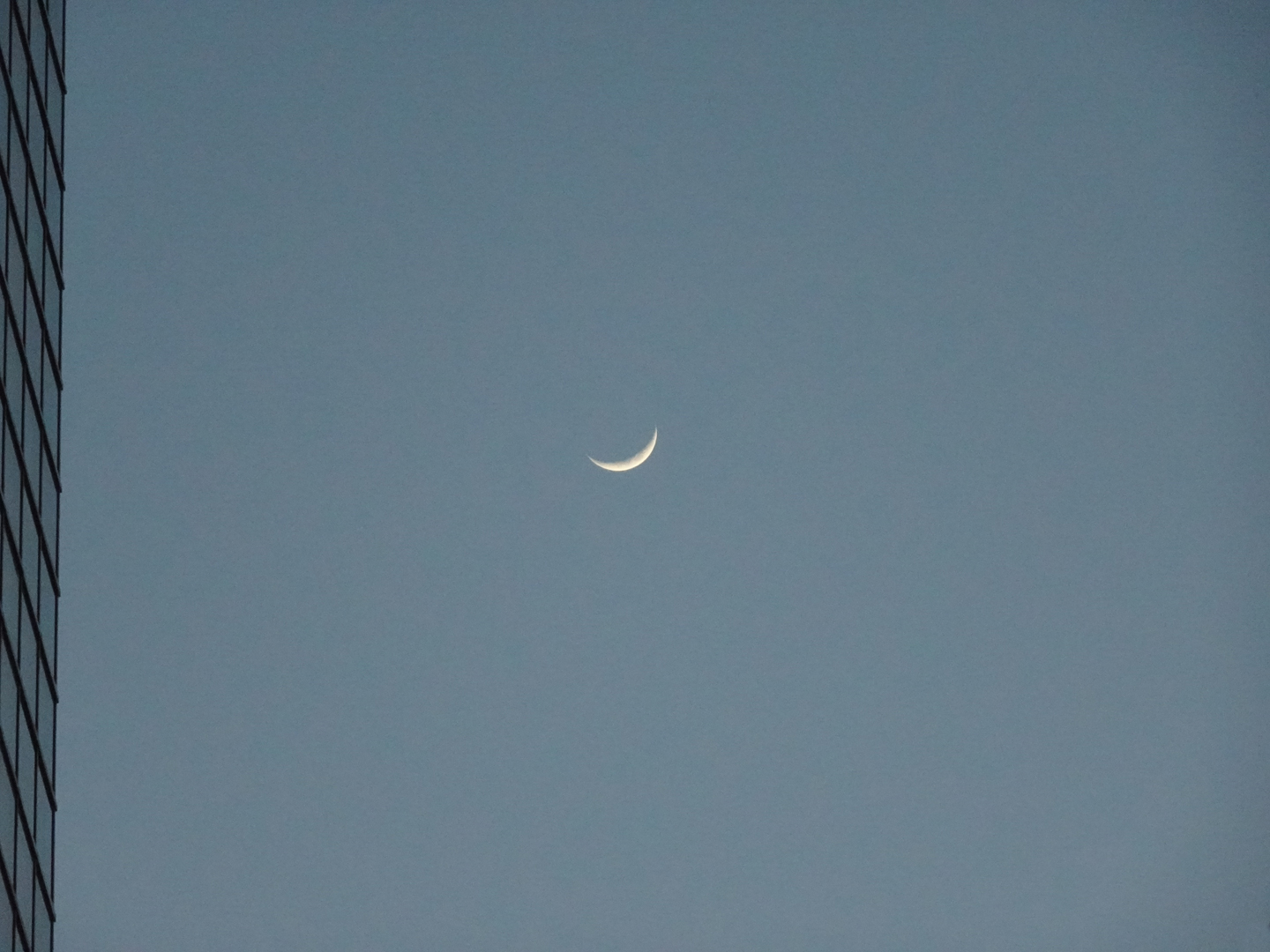 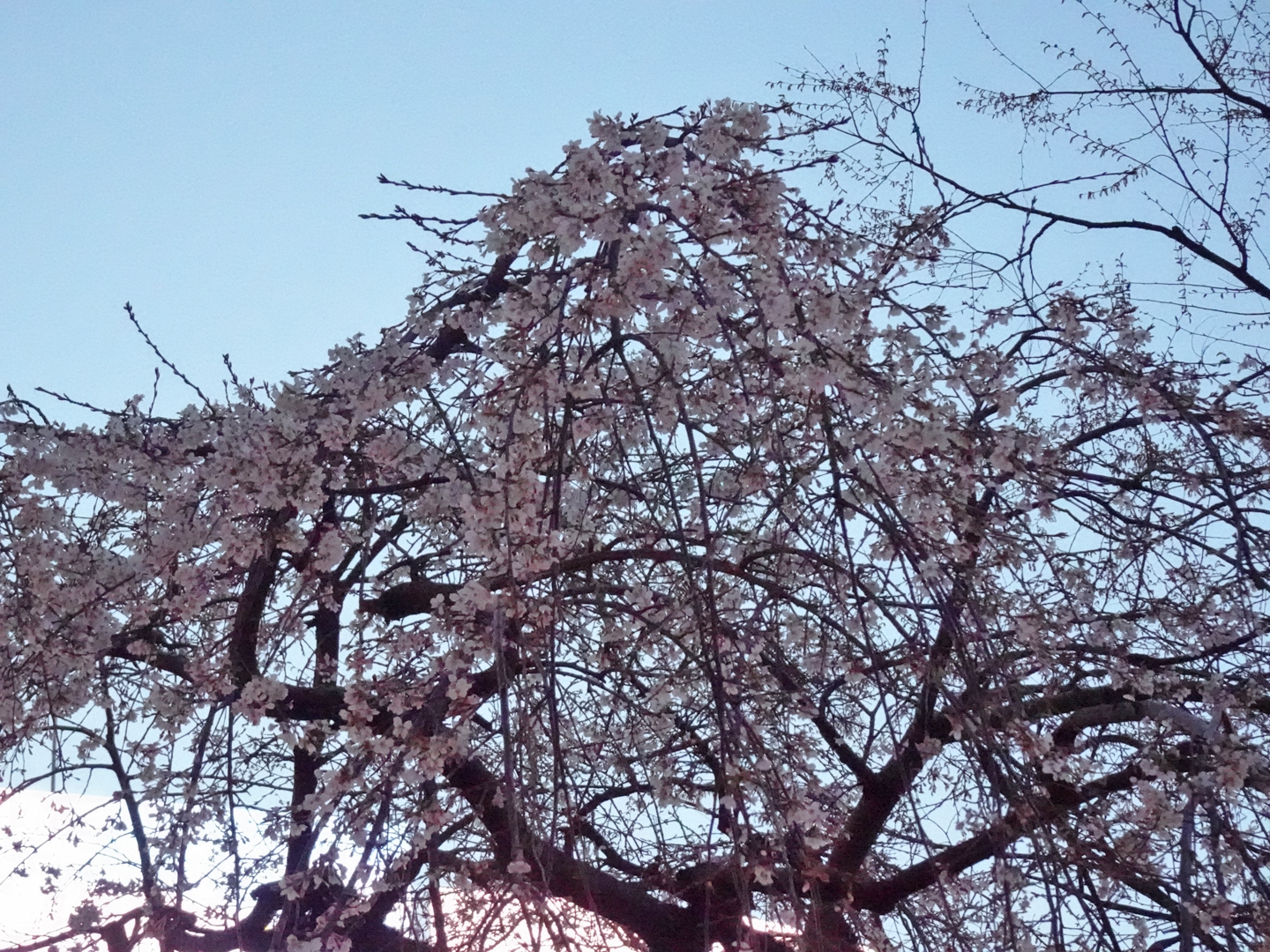 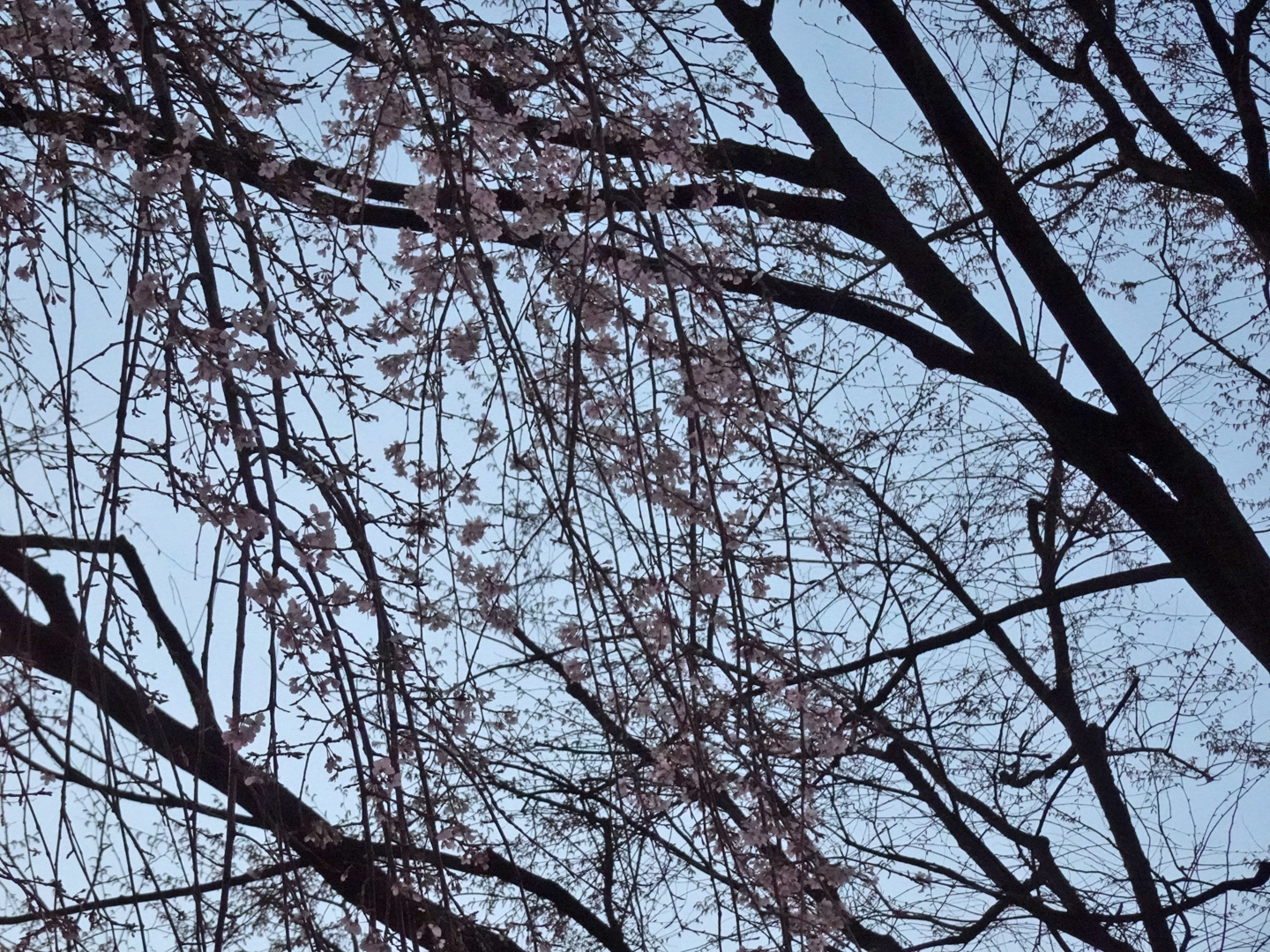