Good evening from Tokyo under the state of emergency.
Day 58.

They say that viewing the cherry blossoms is allowed, but having Hanami parties under the flowers is banned. This is a terrible tragedy for the people of Tokyo. Actually, the same restriction was announced last year, and many people were very disappointed. Later, when I have more time, I’d like to write about Hanami.

I post here 3 photos of Cornus officinalis (Japanese cornel, サンシュユ). I took them on 28 February. 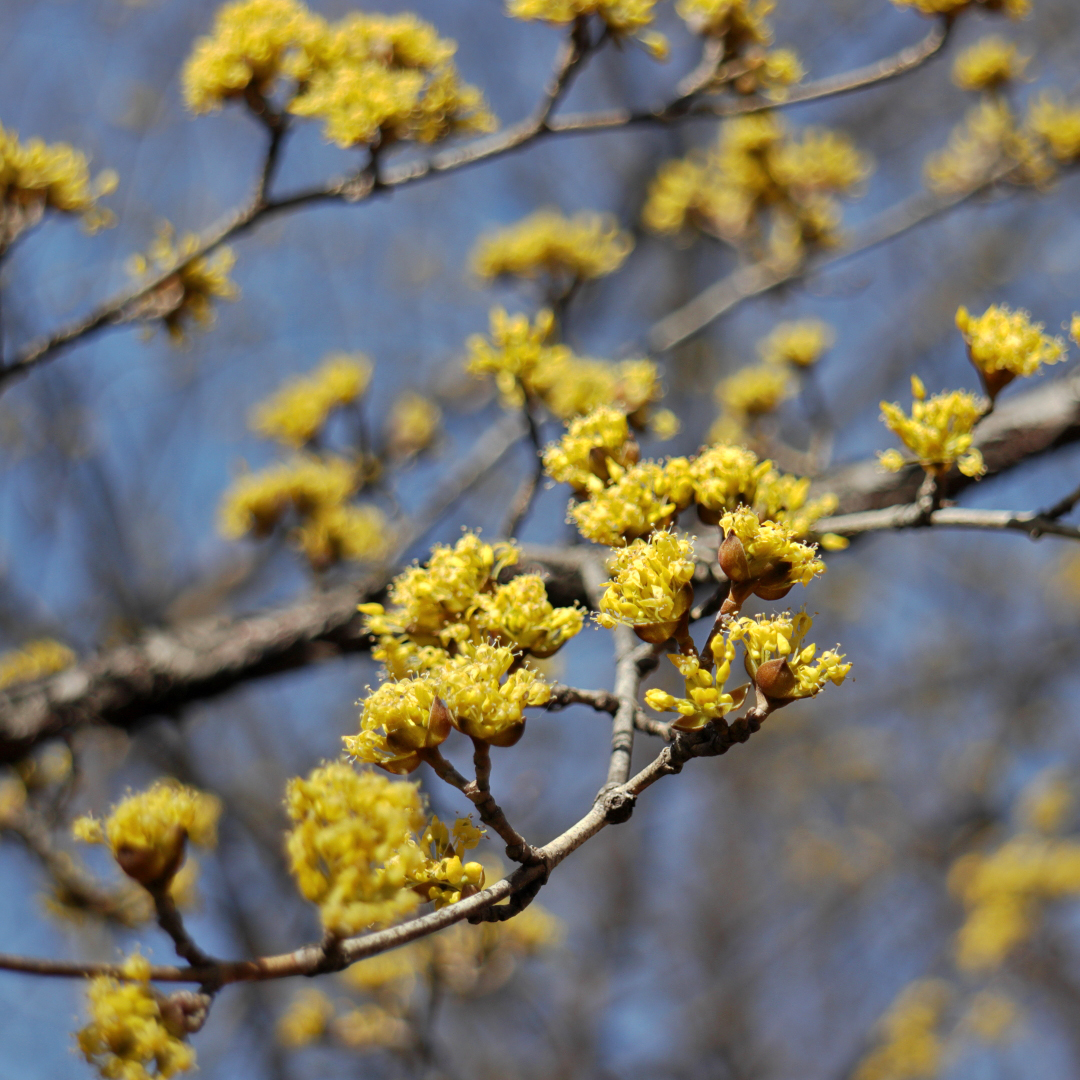 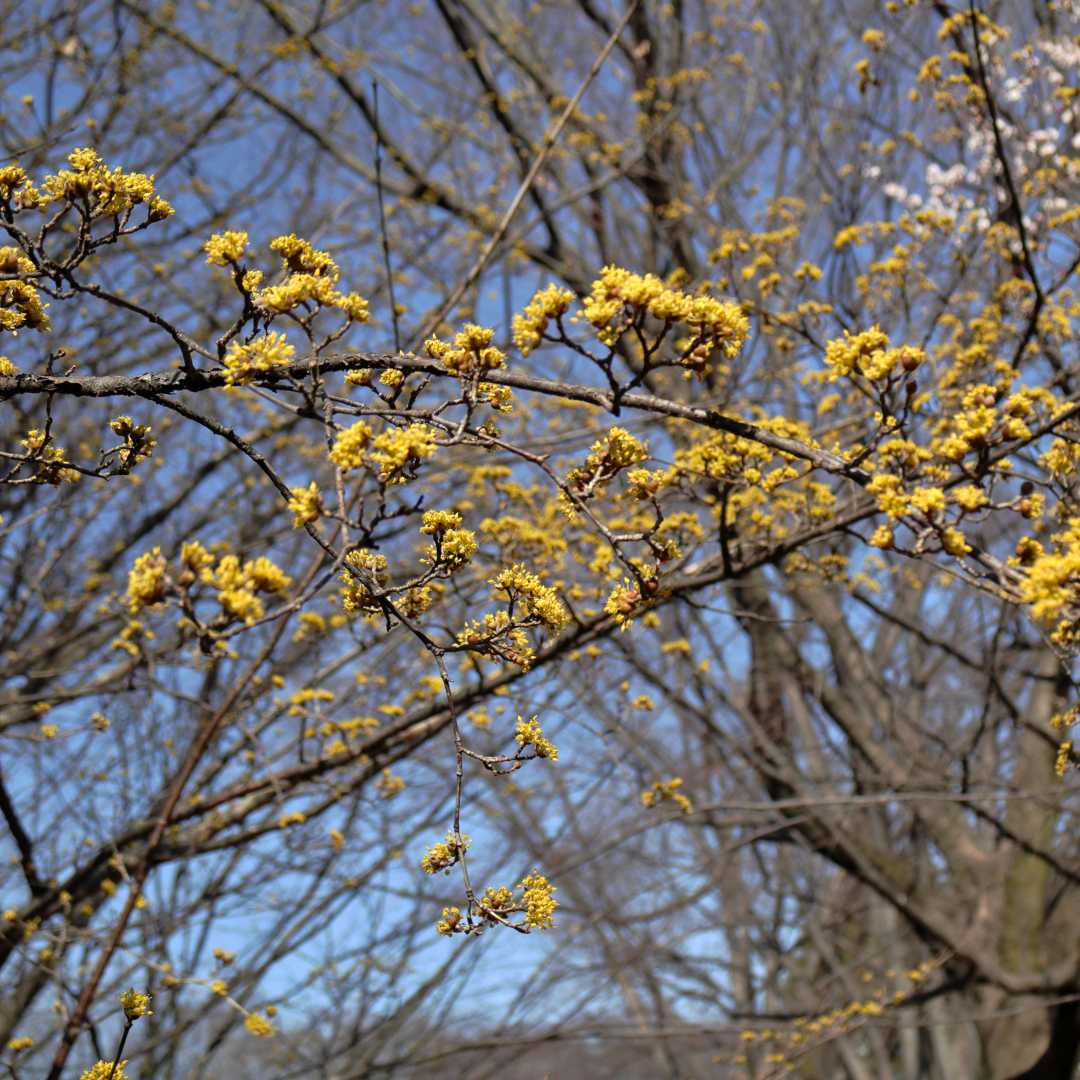 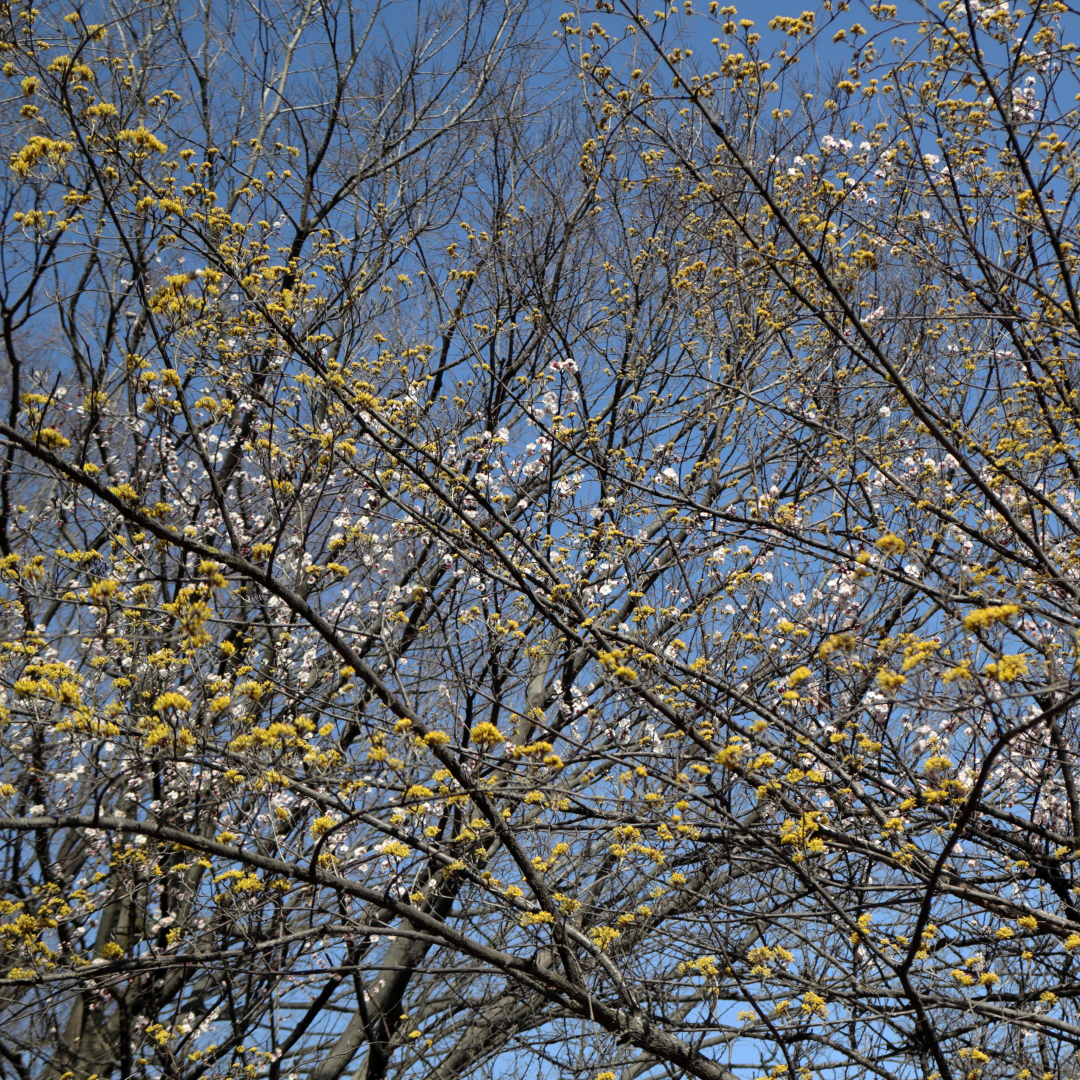