In Yamagata, Tohoku region, a small group of the Yamagata Symphony Orchestra members will play in the no-audience concert today for the opening ceremony of new hall. I think this is the first “orchestra concert” since the state of emergency was declared in Japan.

Yamagata is a very beautiful and nice place. The photos from No. 3 to No. 7 in this post are my photos when I went to listen to the Yamagata Symphony Orchestra in 2016. 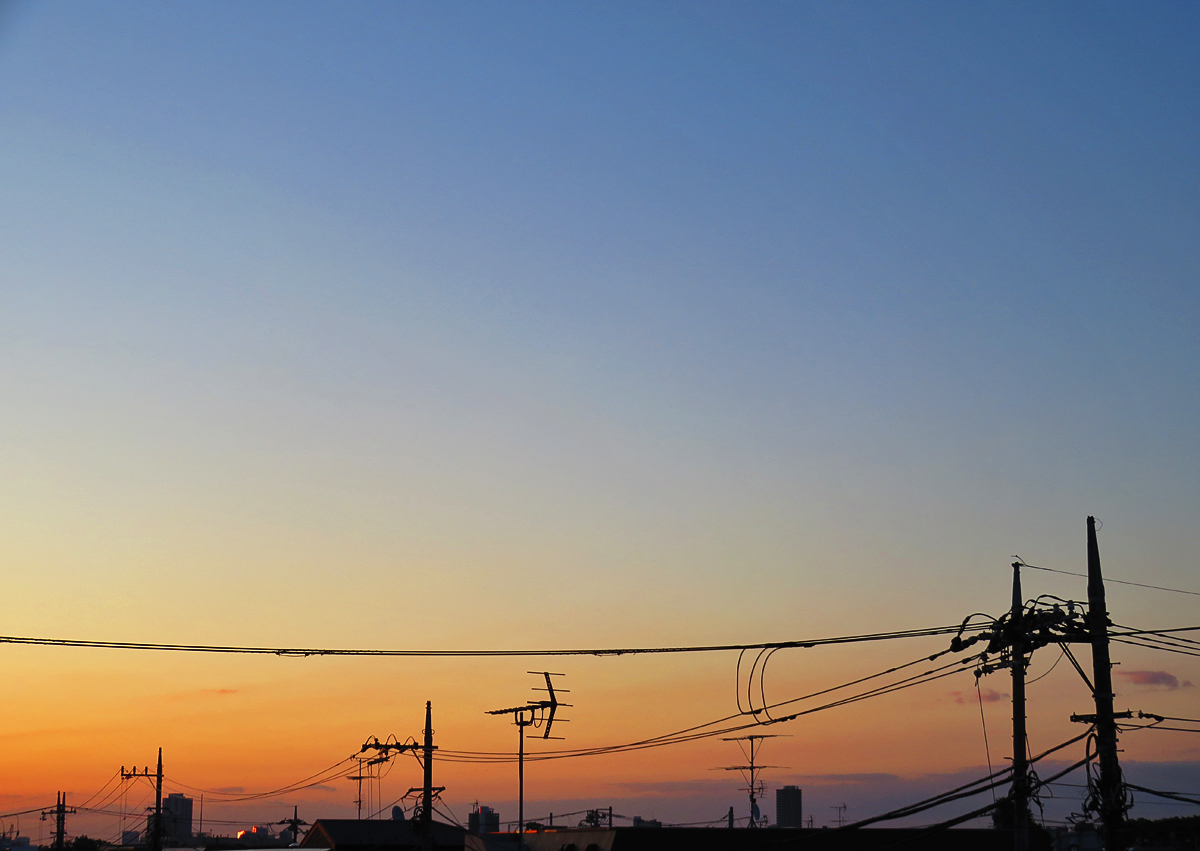 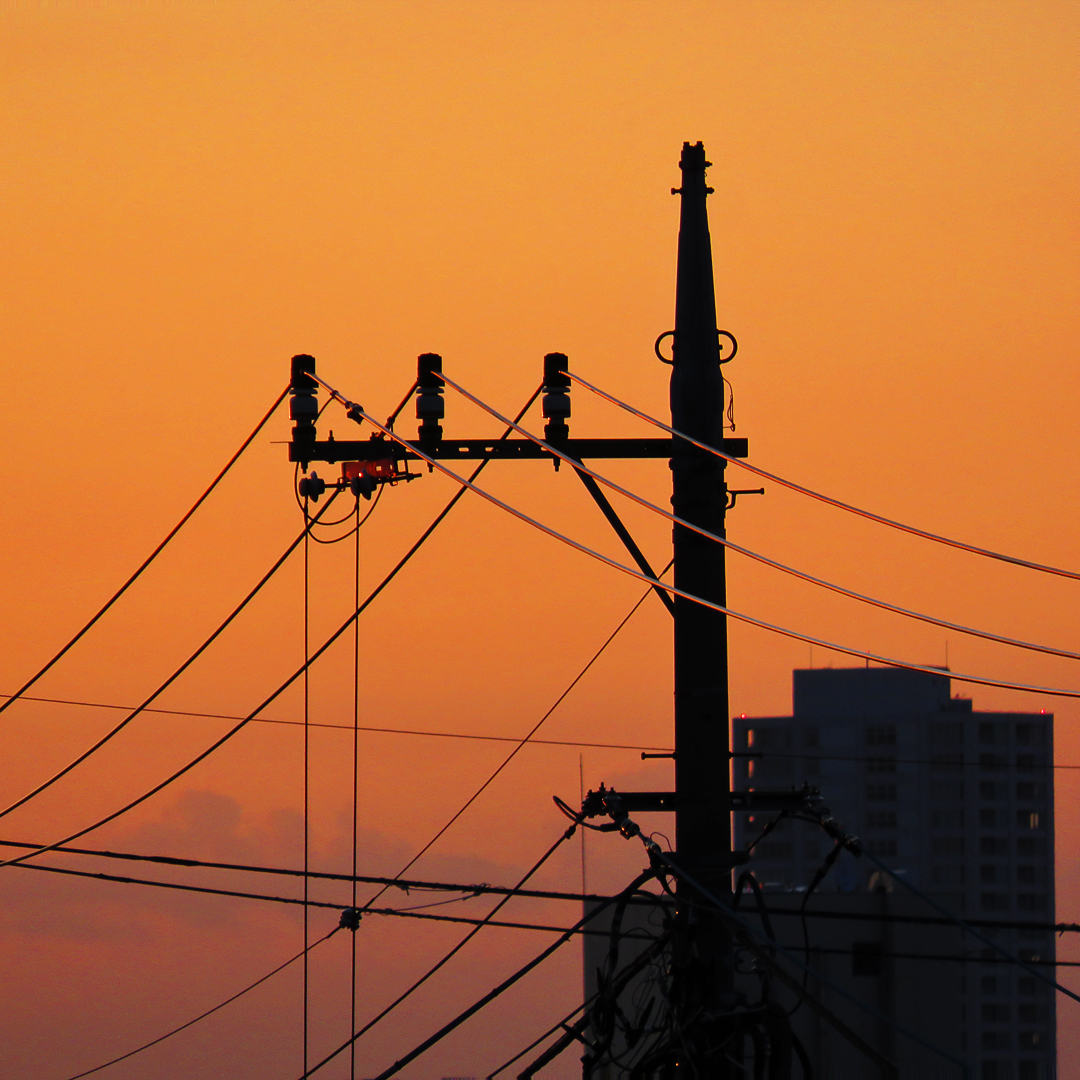 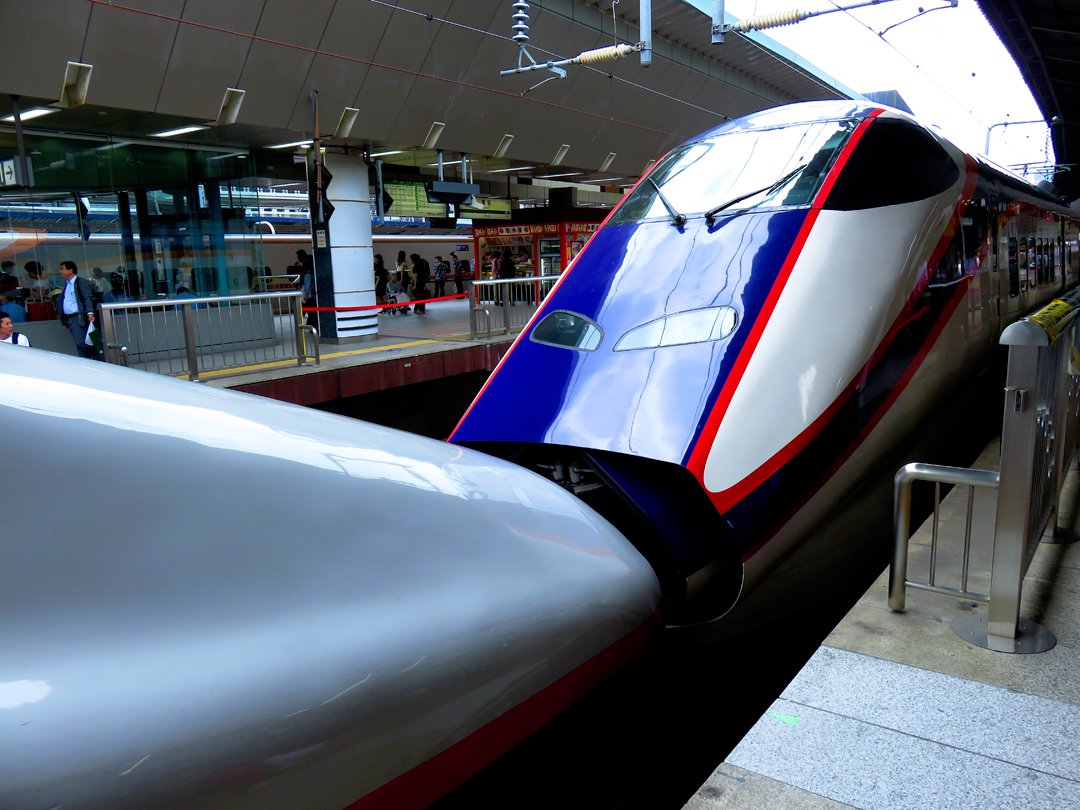 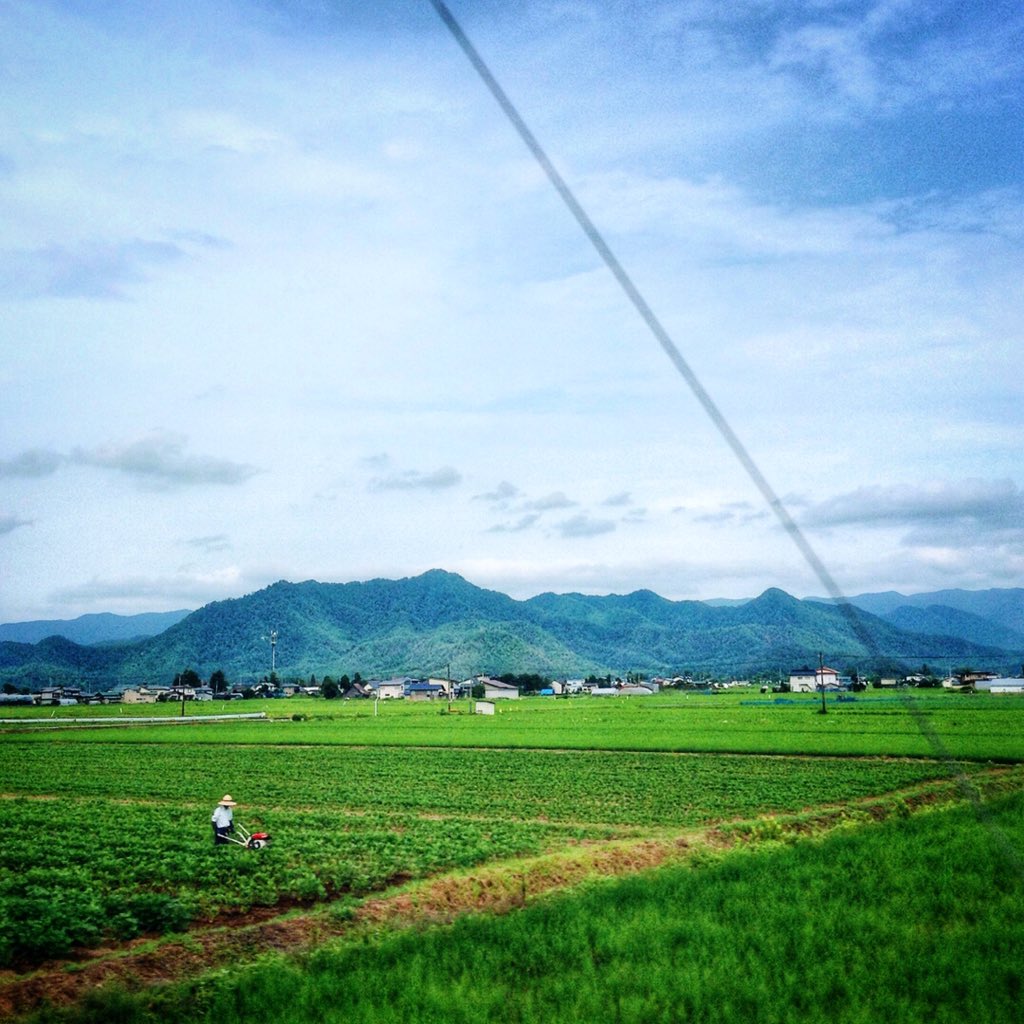 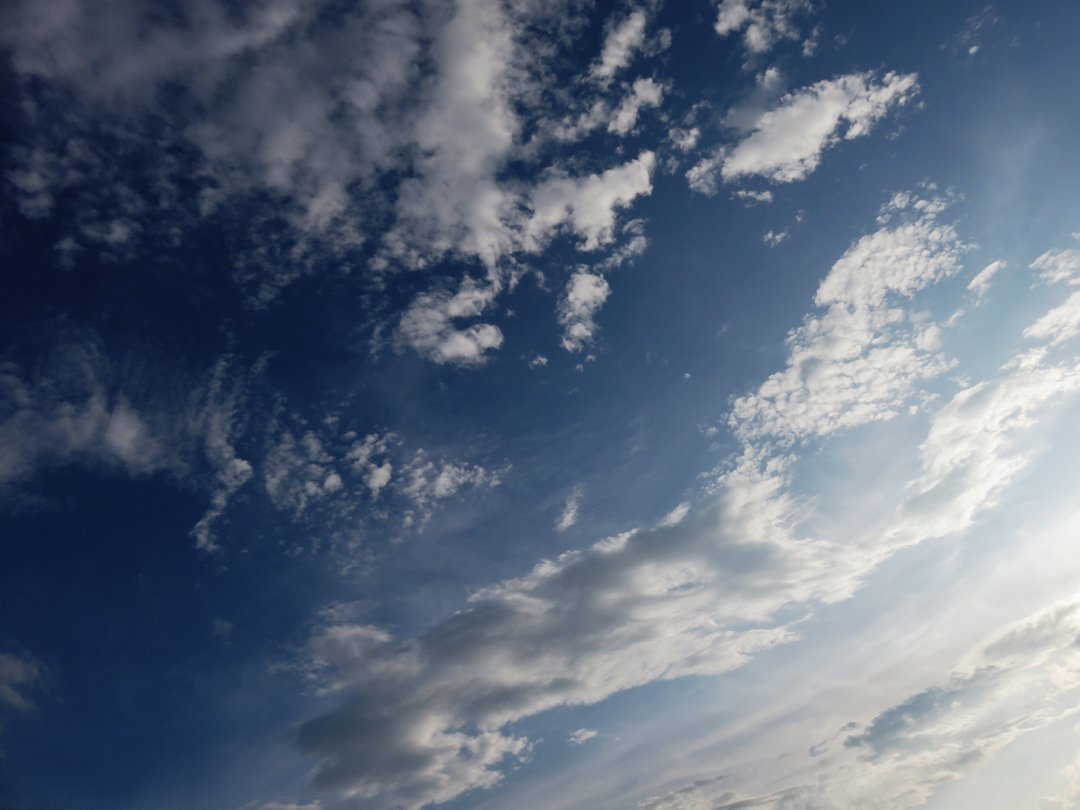 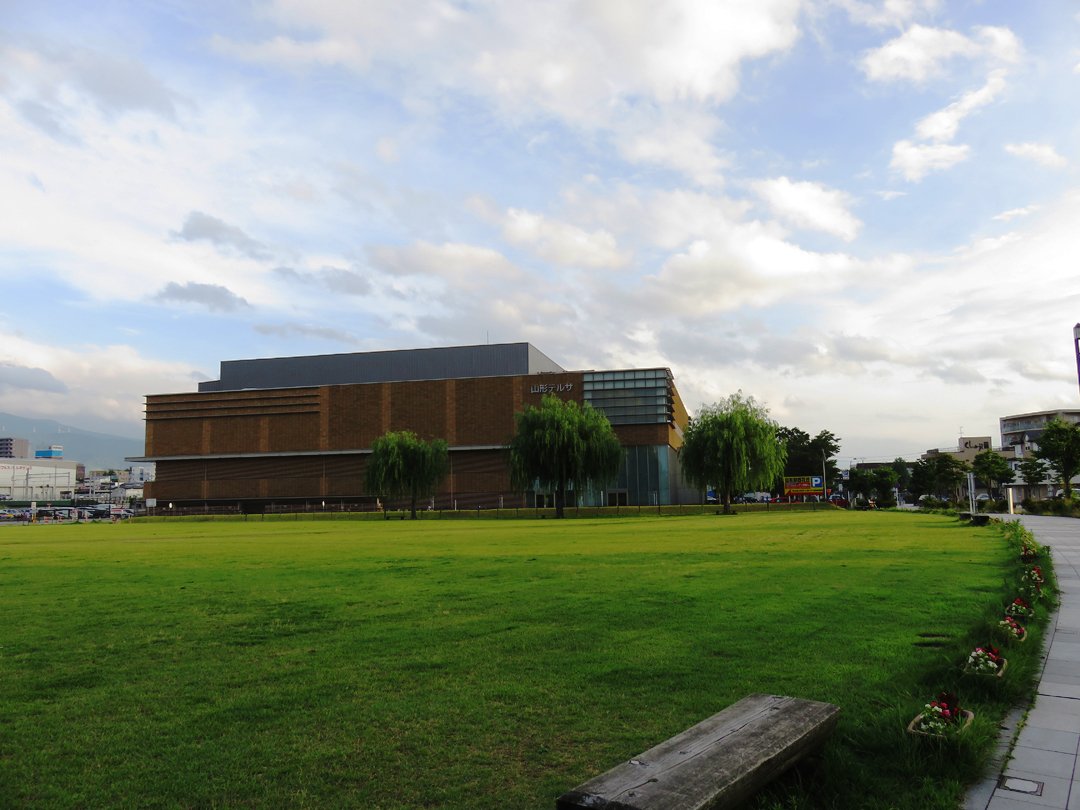 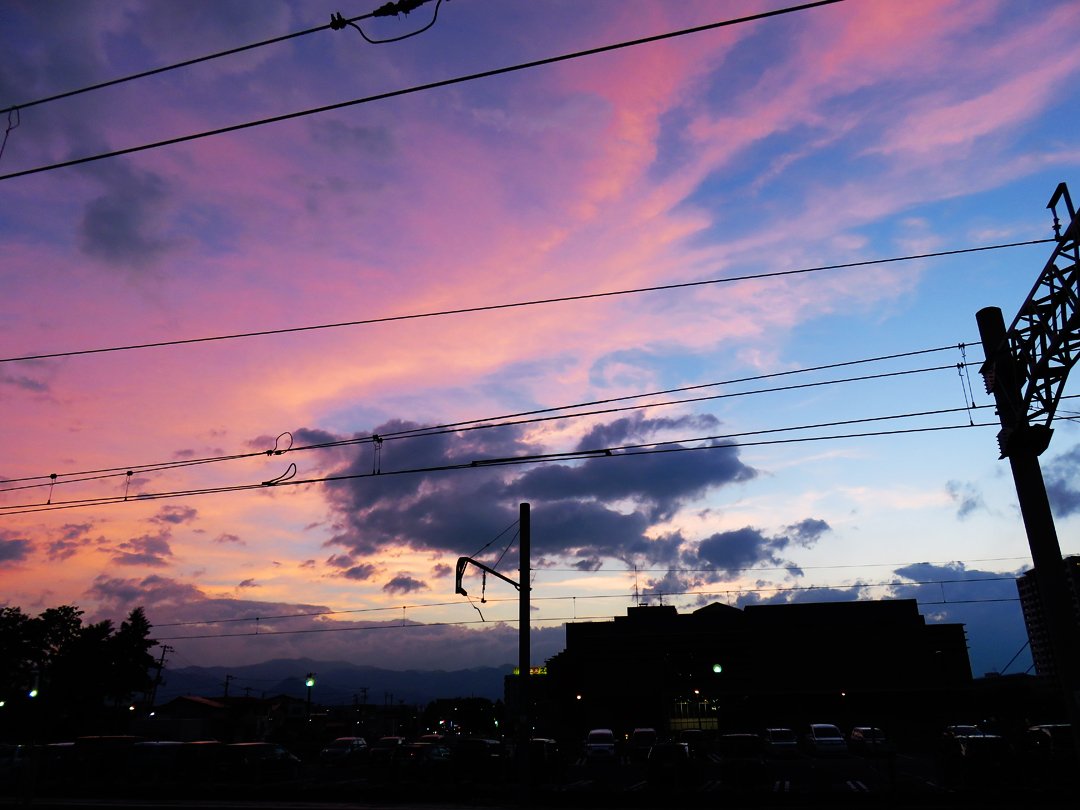