Good morning and good evening from Tokyo after the state of emergency has been completely lifted.
Day 4.

I couldn’t post because of the Instagrams’s major fault.
I am writing this as my diary for 4 October.

It was a clear and crisp day today, but it was hardly an October Monday in Tokyo, because it was so hot.

Japan’s new Prime Minister has been elected by the Diet. Well, it’s only that the ruling party has nominated their own new president as the new PM. Most of the people expect nothing from the old thinking LDP. People want the change of government in the next election. The problem is that there are many people who don’t go to the polls. Those people don’t express their opinion by voting, so the LDP and the Komeito Party, which have set up an organised system to collect votes, can get the majority of votes. It’s the most critical problem in Japan. 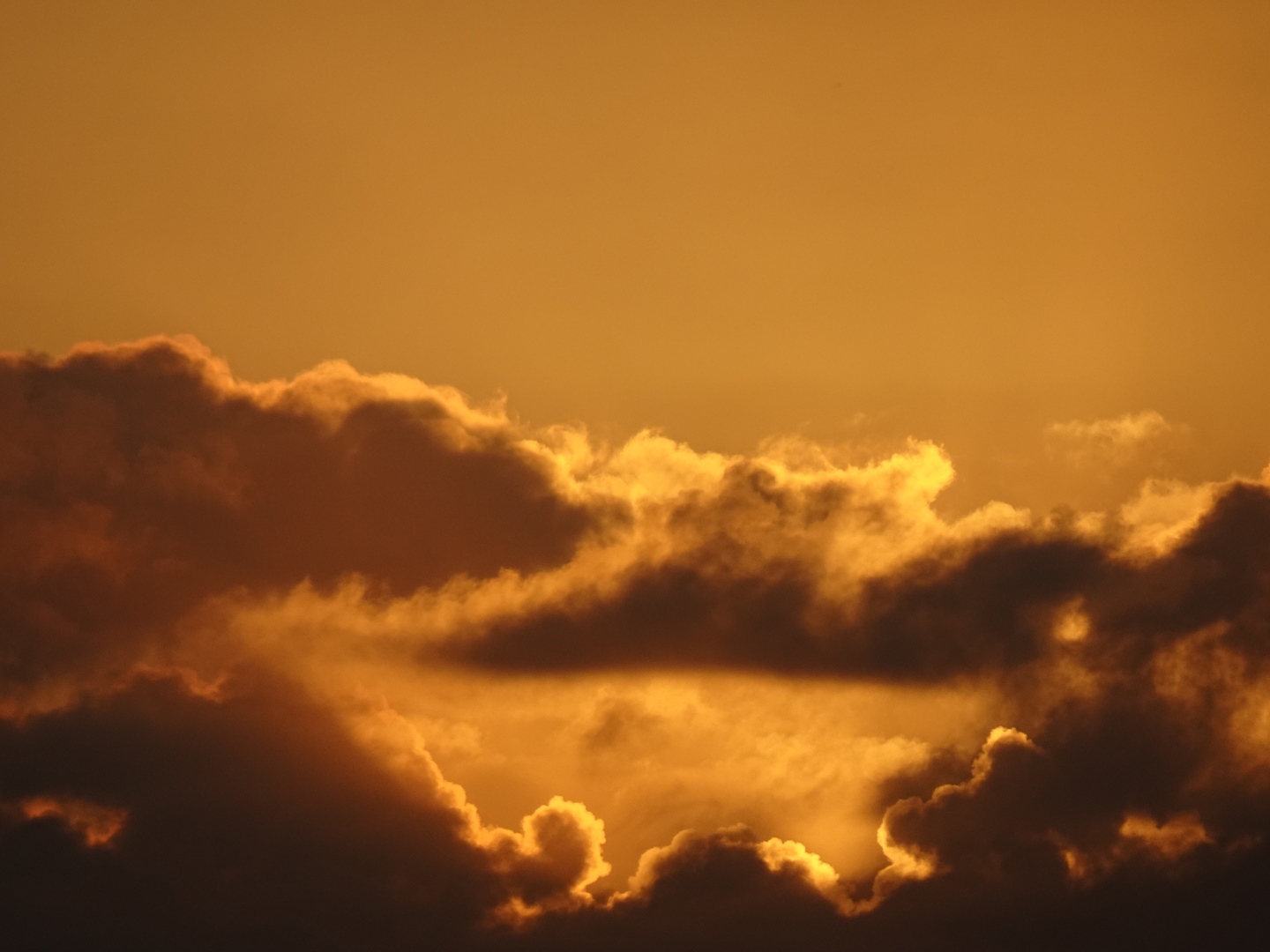 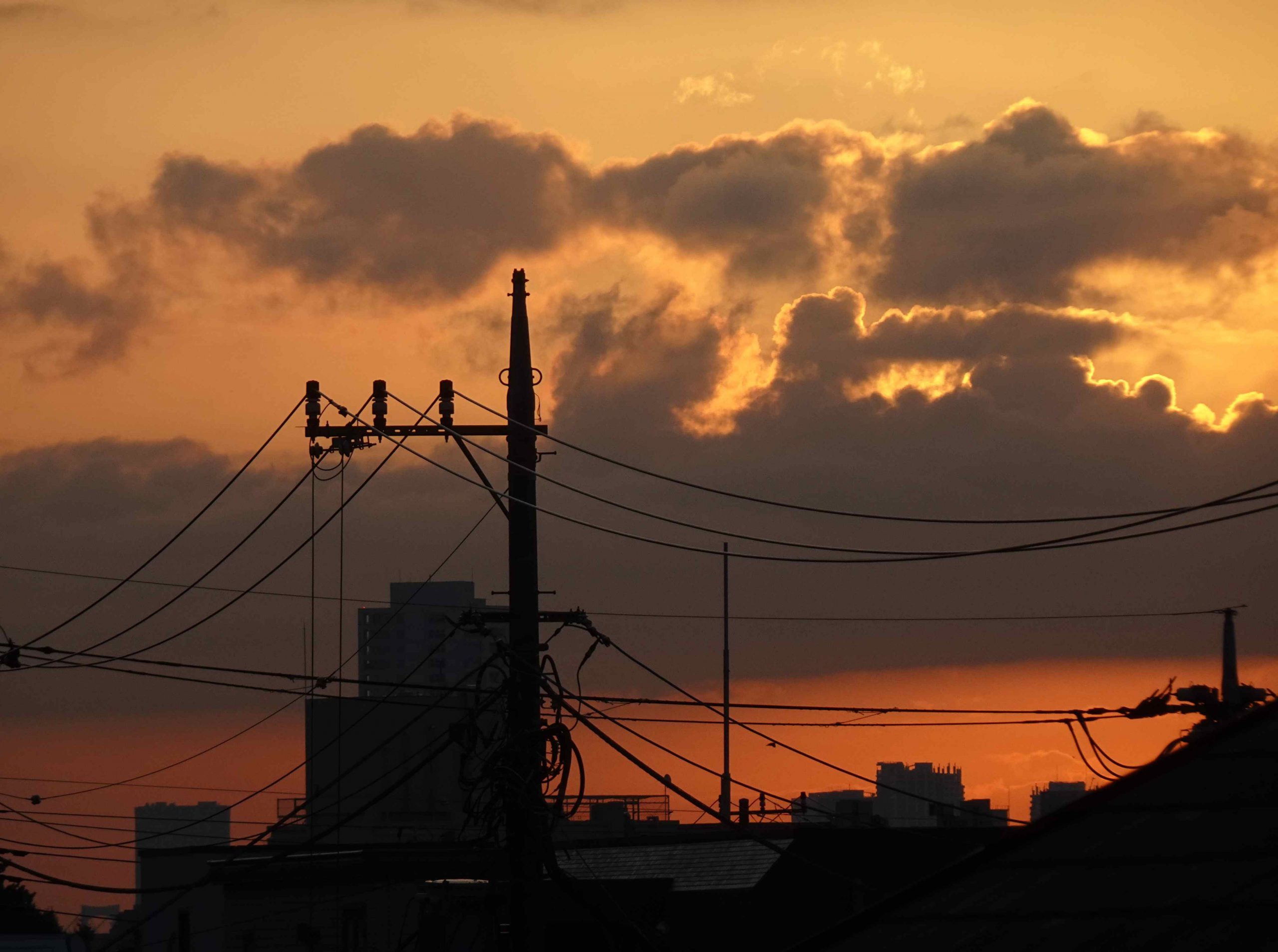 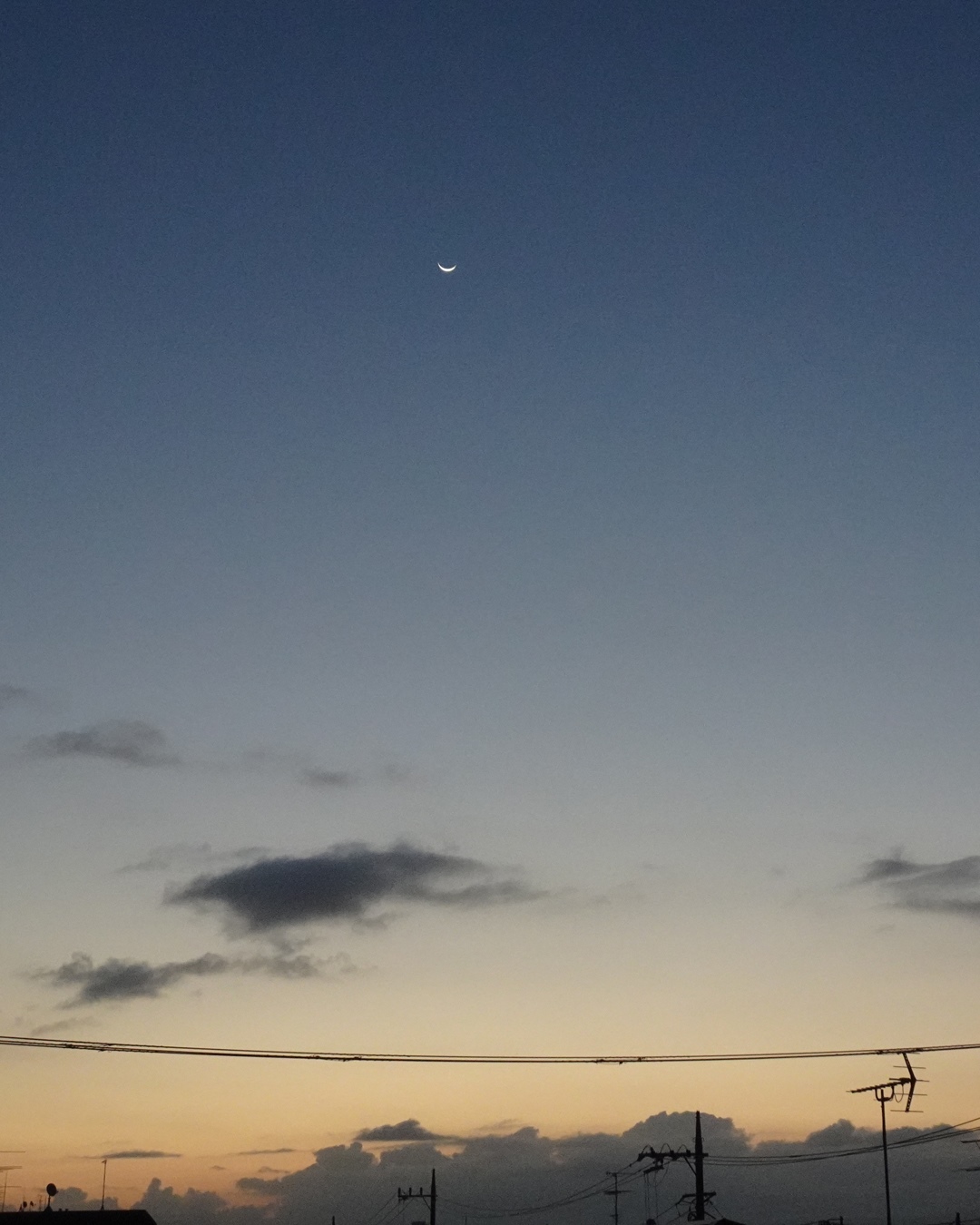 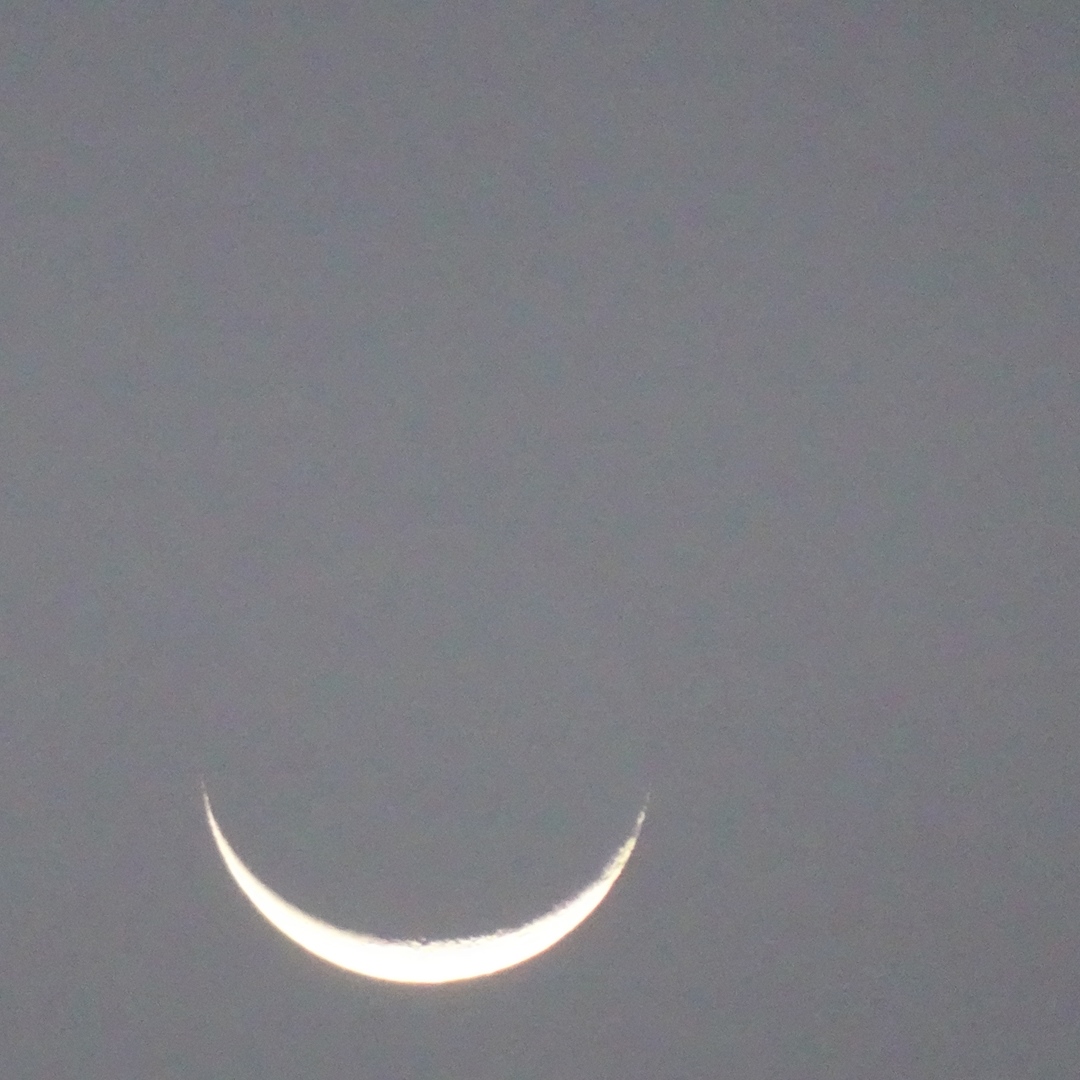