Good evening from Tokyo under the third time state of emergency.
Day 57, the last day.

Tokyo is in the midst of the rainy season, so today’s weather was unclear. But it didn’t rain. A little muggy and hot, but not too hot. It’s rather more than usual in the rainy season and it makes me feel quite comfortable.

Today is the last day of the state of emergency in all prefectures except Okinawa. But doctors say the lifting of the state of emergency in Tokyo is too early. Yesterday, Tokyo Governor Koike announced that all public viewings of the Olympics in Tokyo were cancelled. Some of the sites scheduled for public viewing will be used as big vaccine venues.

Also today I watched the earlier episodes of ‘Midsomer Murders’. Neil Dudgeon, the actor who played DCI John Barnaby, cousin of DCI Tom Barnaby, and who would later take over Tom’s chair, was playing a role that was not Barnaby. He was still young. And he was a gardener. I just saw the season 20 episode ‘Death of the Small Coppers’ yesterday. He was DCI there, and Barnaby. It was strange. Well, it’s a drama.

By the way, in ‘Death of the Small Coppers’, John Light, the actor who played Hercule Flambeau in ‘Father Brown’, played the role of a former high school teacher. It’s very interesting for me as a mystery drama fan. 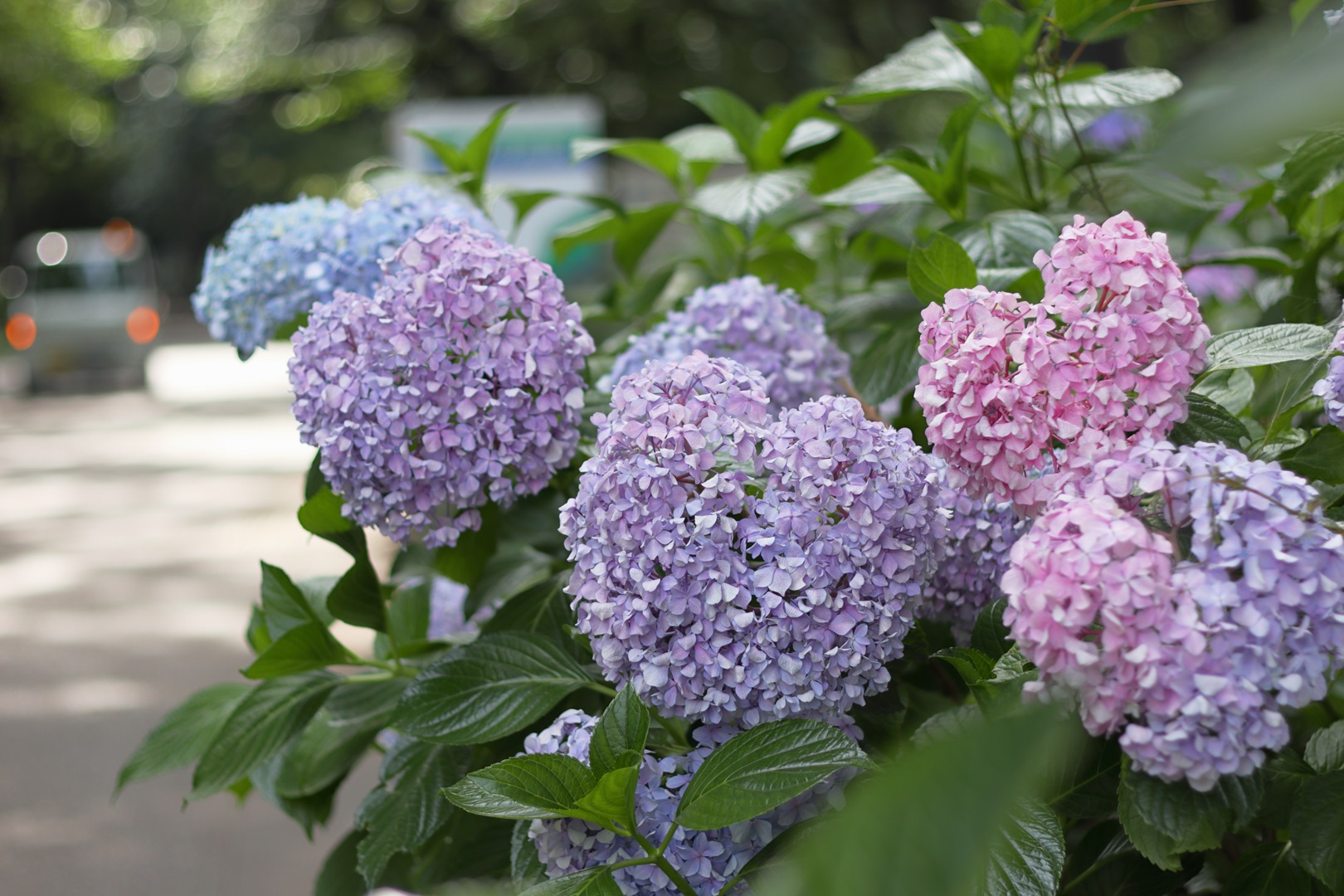 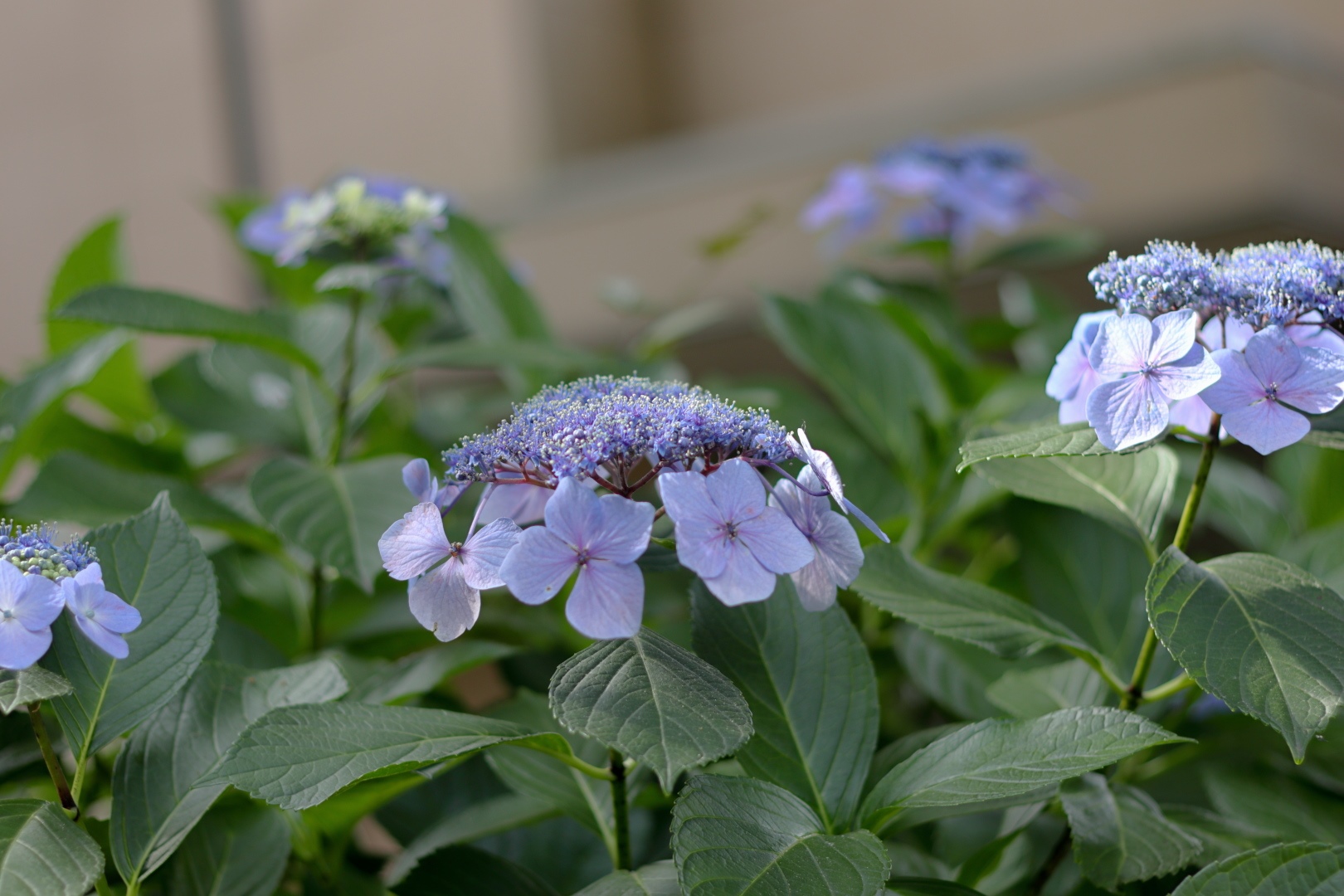 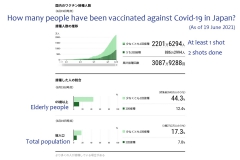 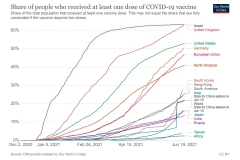 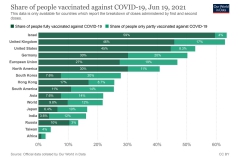