Good evening from Tokyo under the third time state of emergency.
Day 54.

Today, the Japanese Government officially decided to lift the state of emergency for 9 prefectures, including Tokyo, on 20 June. Among these prefectures, Hokkaido, Tokyo, Aichi, Osaka, Hyogo, Kyoto and Fukuoka will be declared under the Semi-emergency Spread Prevention Measures. There are strict restrictions that are much the same as the state of emergency. But as I’ve written here many times, there is no lockdown in my country. Basically, events and concerts can be held. Of course there are restrictions and guidelines on those. In Okinawa, where the medical situation is still severe, the state of emergency will continue to be kept after 21 June.

The number of new cases in Tokyo hasn’t decreased as expected. Dr. Omi, the leader of the Japanese Government’s response team for Covid-19, will make a statement tomorrow that if the Tokyo Olympics is to be held, it should be without spectators.
(The Japanese reporter/presenter of BBC World, Mariko Oi, tweeted that he was the ‘Japan’s Fauci’.) 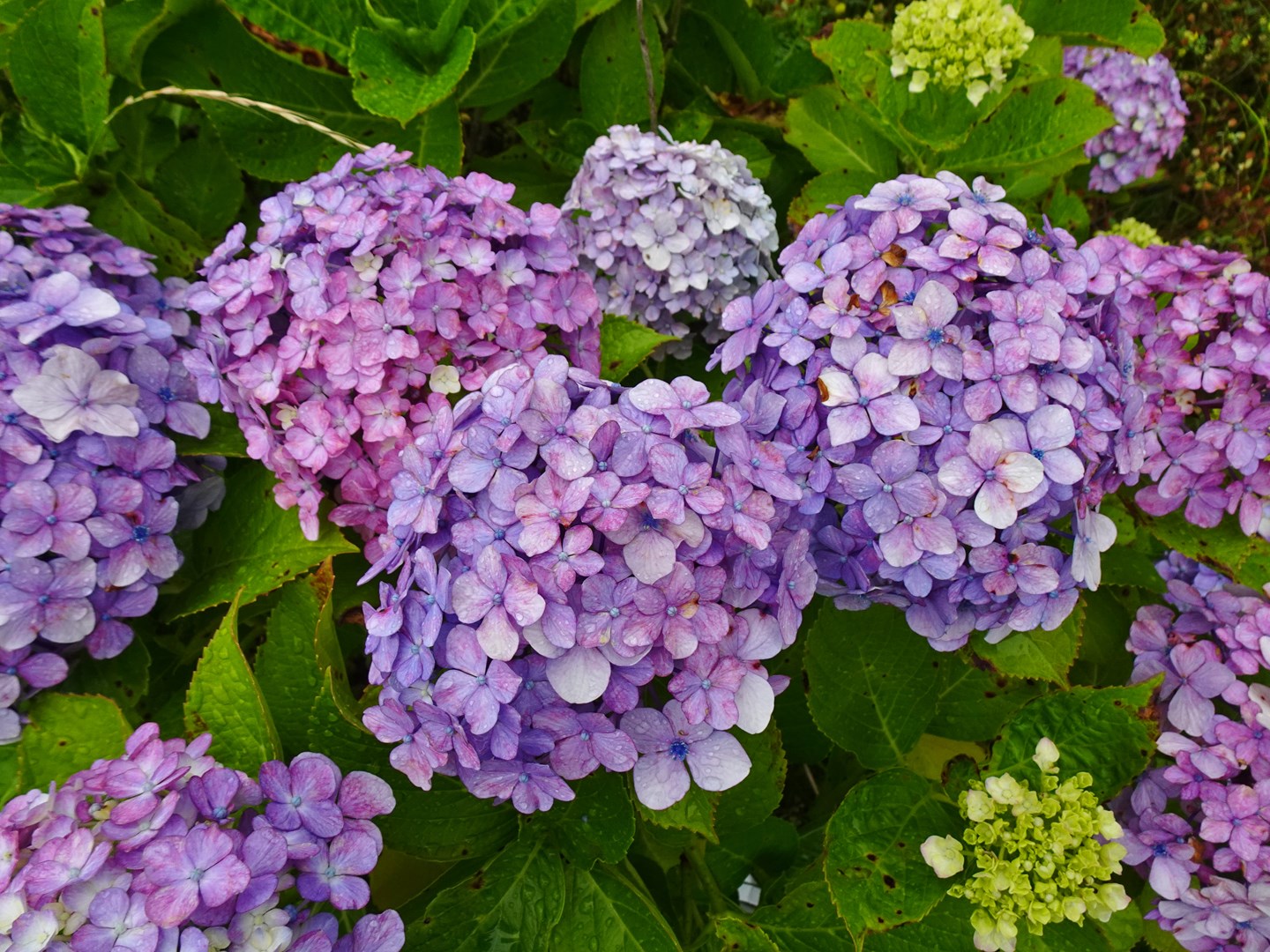 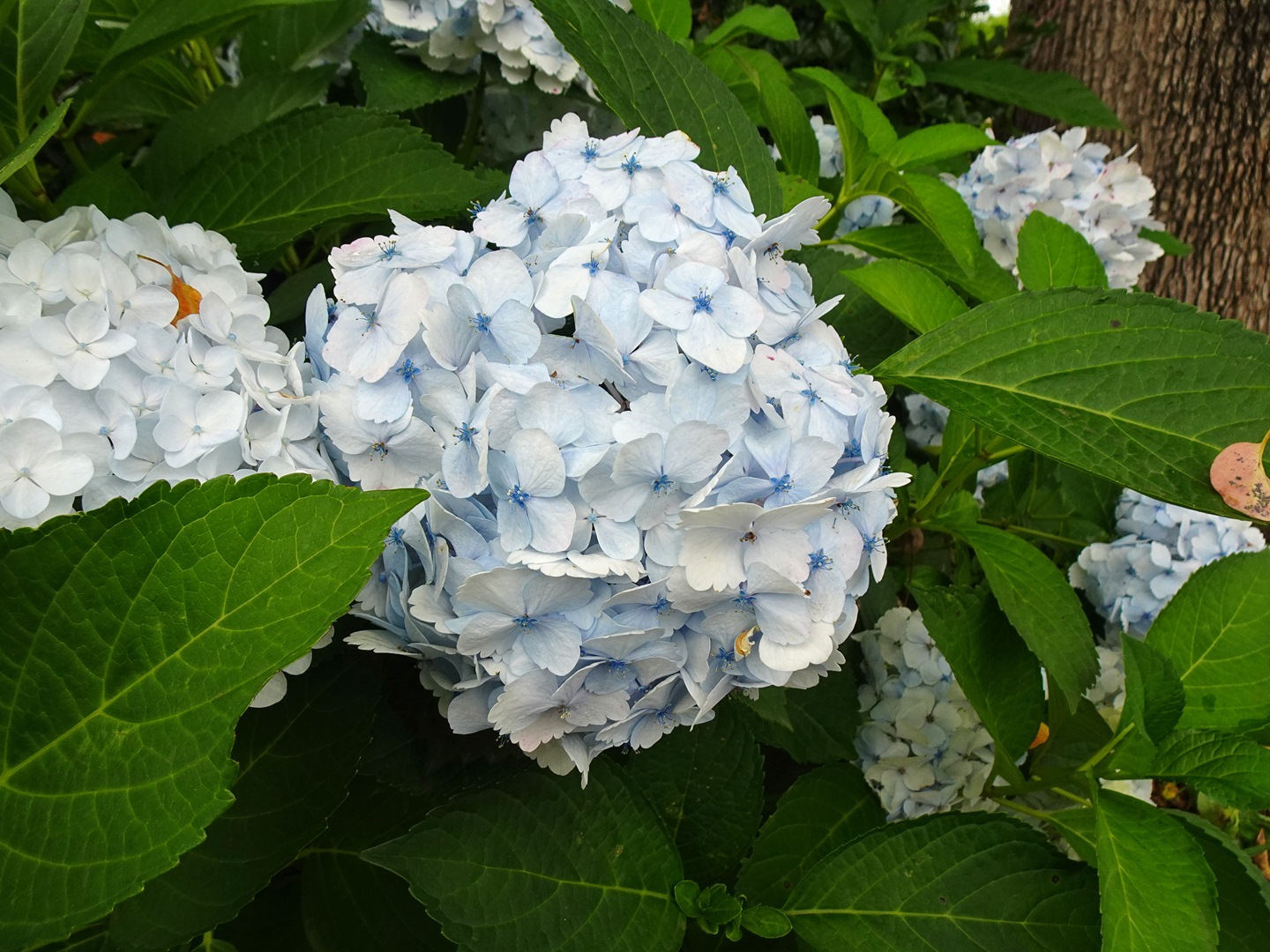 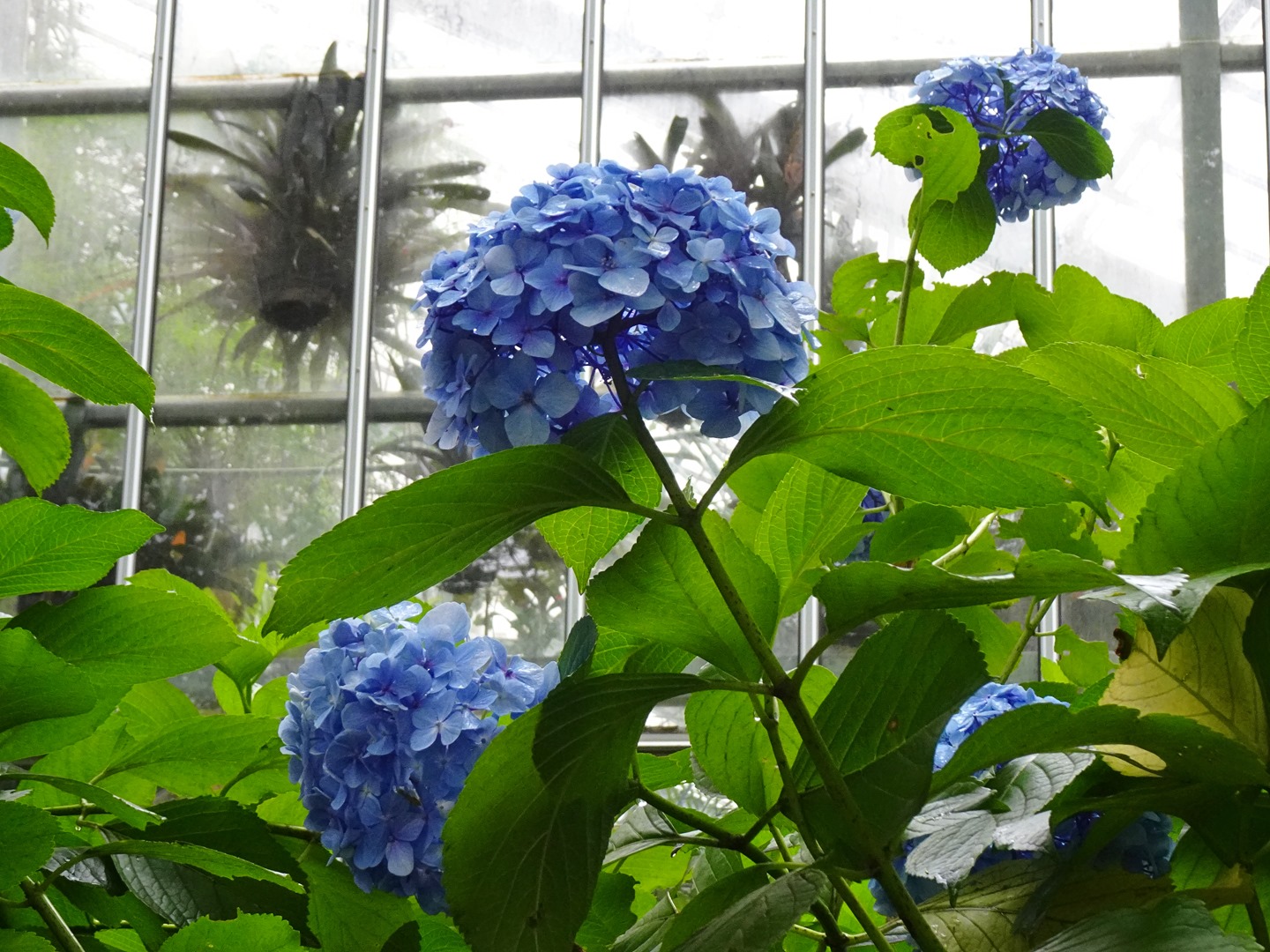 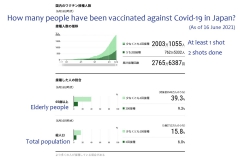 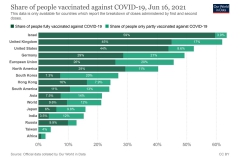 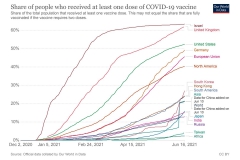